With the forthcoming European elections of 05/25/2014, we will pass from the Europe of Banks, to the Europe of Peoples. but also my worst enemy will be defeated ... 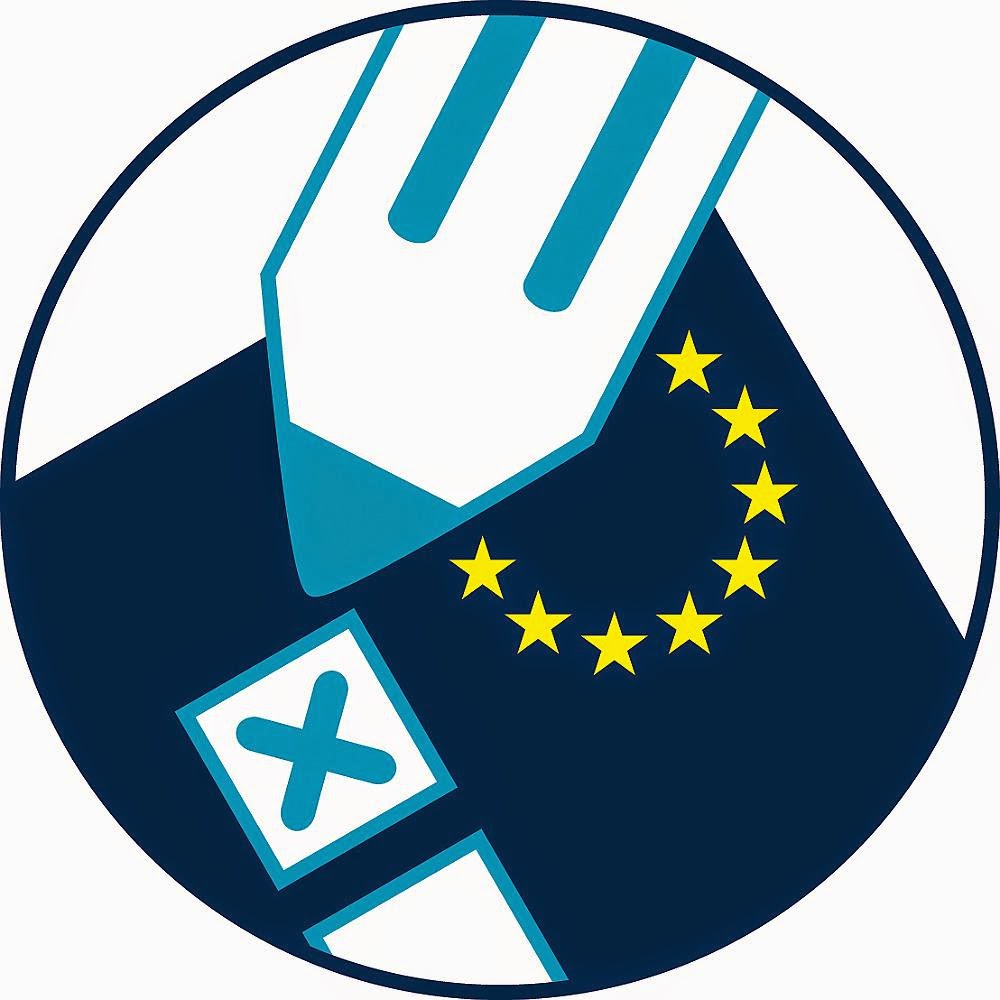 And we're almost getting close to the next European elections of May 25 , a vote that might give way to an handover , so long awaited from all the country , from an old political class dedicated exclusively to capitalism , to an europe maybe this time with a face more human aimed at the poorest people . In any case, there has been a generational change , I am no longer in active politics, I had promised that I would have stopped . You already know that I came into politics to defeat one of the most powerful men and corrupted of last two decades, with the name of Berlusconi , frankly after defeating such a rogue , I believe that i'm not longer scared of anyone, at least in this world. This man had humiliated Italy . when i was abroad , I felt compelled  to do something. And that something was done. This pathogen agent . Is slowly slipping into oblivion . And I don't think the Italians will miss him, we leave berlusconi to the judgment of history , which undoubtedly will be a verdict of conviction, to a man who used the weapon of deception and blackmail , favoring lobbies and mafia ruining an entire country . My involvement in politics, closes with the final exit of Berlusconi from the world political scene . This is what we did, I don't want to be called an hero, but without any doubt we have marked an era