FROM CNN A NEW AMERICAN ANCHORMAN FOR CANALE 5 (ITALIAN TV) 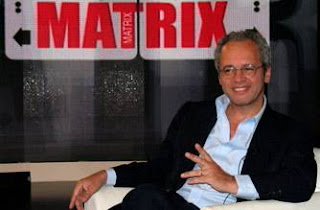 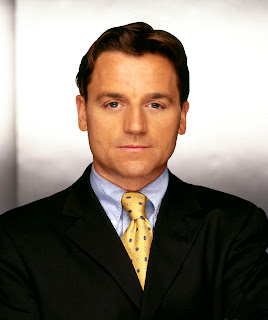 
Posted by Unknown at 04:25 Nessun commento:

CRI YOU ARE MORE PRETTY WITH THE HAIRS BLOND 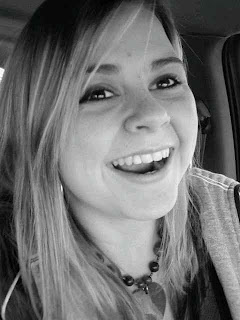 Posted by Unknown at 04:17 Nessun commento:

I ASK ONE THING THAT THE ROMANIANS PEOPLE LEAVE ITALY...THEY ARE A BAND OF CRIMINALS 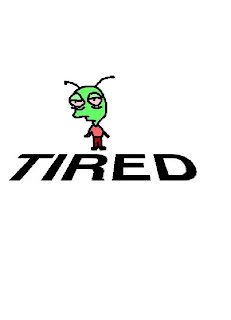 STOP WITH ROMANIANS PEOPLE IN ITALY
Body:
is impossible the life with this creeps in italy....always romanians that committed crimes...for the 99% of the cases...of violence against girls...STOLEN IN THE HOUSES...IN THE BANKS, the fault is them...they have to turniong back in their country...if we continue like this...the italians can to take the way for the justice for themself....
Romanians beaten in Rome ROME - MASKED men raided a Pakistani restaurant overnight on Monday and beat up a group of Romanians, as tensions ran high in Italy after a series of sex attacks blamed on immigrants.Further fat was poured on the fire when an Italian government minister called on Monday for some rapists to be surgically castrated.'About 20 masked assailants went to a kebab restaurant run by a Pakistani in a neighbourhood in eastern Rome,' a police official told AFP. 'They beat four Romanians with sticks... and broke the restaurant's window.' Two of the victims were taken to hospital but later released, the official said, adding that the assailants fled before police arrived on the scene.Italians have been outraged by a series of sex attacks in recent weeks, including the rape of a young teenager last Saturday in a Rome park and two others further north in Bologna and Milan.'In some cases, I don't believe that rehabilitation is possible,' Roberto Calderoli, minister for legislative simplification in Prime Minister Silvio Berlusconi's cabinet, told the daily La Stampa.'I think that chemical castration may be insufficient and that surgical castration is the only option left,' added Mr Calderoli, a member of the right-wing anti-immigrant Northern League party.'Society has to protect itself,' he said.On Monday a spokesman for the Roman Catholic charity Caritas criticised 'intolerance' towards immigrants.Speaking on Vatican Radio, Franco Pittau said: 'They say immigration is a factor that bears directly on the rise in crime; this is completely wrong, and it is not a studious person who says it.' In a weekend of sexual violence, two men raped a 14-year-old girl who was with her boyfriend in a Rome park on Saturday. The victim said the rapists were from eastern Europe.In Bologna, a 33-year-old Tunisian who allegedly raped a 15-year-old girl late on Friday had received a deportation order, while in Milan an immigrant from north Africa was wanted for the rape of a 21-year-old Bolivian woman on Saturday.The government, reacting to the violence, said it would introduce legislation for rape suspects to be incarcerated while awaiting trial and automatic prison terms for those convicted.According to the media, the government is also considering giving town mayors the power to form unarmed citizens' volunteer groups to patrol high-risk areas. But the centre-left opposition has said this could encourage violence.-- AFP
Posted by Unknown at 04:05 Nessun commento: