COOPERATION WITH ENCAPSULATED AYATOLLAHS OF IRAN ABOUT ISIS AND MIDDLE EAST? NO THANKS 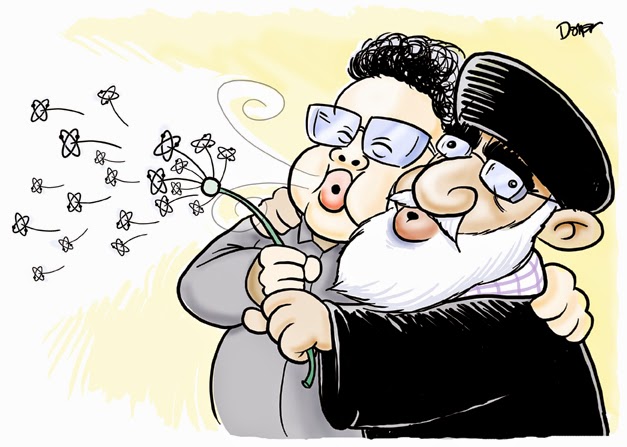 however, any negotiations regarding the Middle East and isis, I am strongly opposed to cooperation with Iran. of that band of fundamentalists encapsulated of  Iranian ayatollahs, I don't trust of those gravediggers you can see their falsity on face
Posted by Unknown at 20:56 Nessun commento:

I am outraged by these cowardly killers fanatics of ISIS. But this terrorist group, will know the end as al Qaeda and its leaders 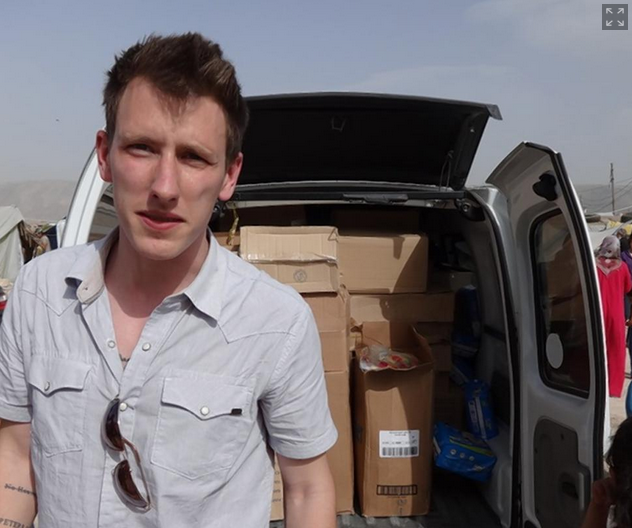 We found ourselves again outraged, to attend a new video of Isis. Peter Kassig. a poor American boy, who was beheaded by the butchers torturers of this elusive Islamic terrorist group. in sending my condolences to the family of this poor boy, I would say that we must not stop with the military operations in Syria, to provide full support for the Kurdish peshmerga. I think the new US Congress, will know what to do. First, Obama does not have need to oust Assad, but we must cooperate with him . we have seen that ousting the dictators the Middle East is harmful. should continue only bombing in syria and iraq , and support to military operations of land. we must have faith, Al Qaeda and its leaders have been wiped off the face of the earth. Isis will take the same way


Posted by Unknown at 19:10 Nessun commento: