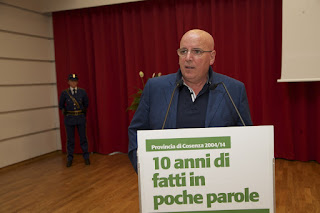 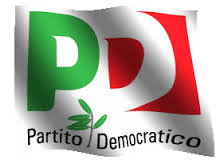 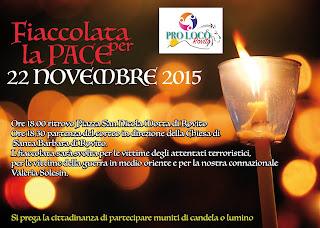 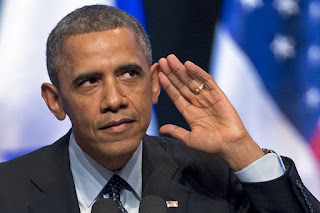 This  settlement's plan of refugees is completely absurd . were not enough news coming from paris for the terrorists attacks, with mass migration from Eastern europe . now we must also bring in United States 10,000 refugees , risking some other September 11, 2001 i am fully agree with the Congress and governors, in the rejection of Obama plans.... I SAY NO TO THE SYRIAN REFUGEES IN UNITED STATES 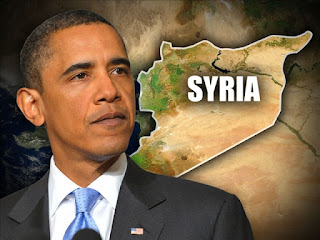