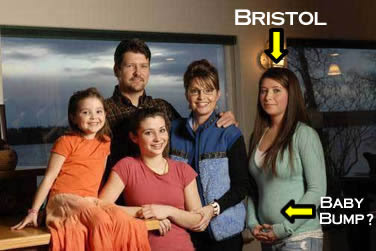 THE RIGHT NAME CAN TO BE: "MIGNOTTA"
WASILLA, Alaska (AP) — The engagement is off for the teenage daughter of Alaska Gov. Sarah Palin and the father of her baby. Levi Johnston told The Associated Press on Wednesday that he and Bristol Palin mutually decided "a while ago" to end their relationship. The 19-year-old Johnston declined to elaborate.

Eighteen-year-old Bristol Palin says in a statement to the AP that she is "devastated."
The two are the parents of a boy named Tripp, who was born Dec. 27.
Sarah Palin revealed her daughter's pregnancy days after being named John McCain's running mate on the Republican presidential ticket.
In an interview that aired on Fox News last month, Bristol Palin said her fiance saw the baby every day and described him as a "hands-on" dad.
The two had said they were considering a summer wedding.
Posted by Luca at 10:26 Nessun commento: 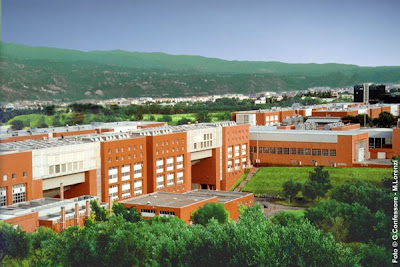 50.000 STUDENTS THIS YEAR....IS GROWING THIS UNIVERSITY WHEN I WAS ENROLLED FOR THE FIRST TIME WE WAS 25.000....LAST YEAR THE NUMBER WAS 40.000 STUDENTS...IF CONTINUE ON THIS WAY...DURING THE NEXT 5 YEARS THE NUMBER OF STUDENTS FROM 50.000 BECAME 100.000....BUT I STILL TAKING THE GRADUATION...ANYWAY HOPE THAT THE NEXT GENERATIONS CAN TO MAKE A GOOD USE OF THIS COLLEGE (FOR TO TALK LIKE AN AMERICAN)

MY BEST WISH OF THE FUTURE POPULATION OF THIS UNIVERSITY

1 WONDERFUL POSTCARD FOR MY FRIENDS 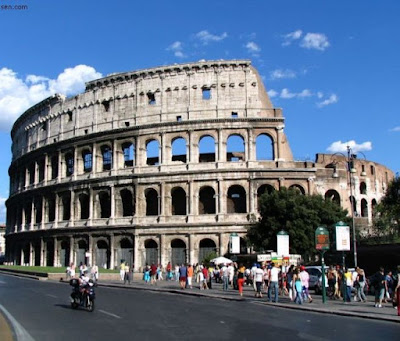 Posted by Luca at 08:17 Nessun commento: