Posted by Unknown at 16:15 Nessun commento: 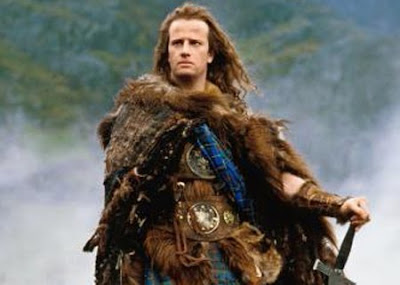 THE LAST IMMORTAL...WHO WANT TO LIVE FOREVER
Posted by Unknown at 15:43 Nessun commento:

AMERICAN FRIENDS I ASK YOUR SUPPORT FOR NEXT YEAR 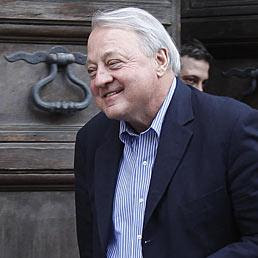 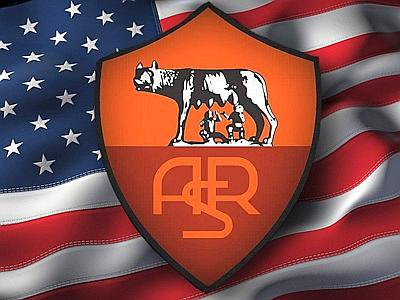 as i have tell you last days Roma is became American with the new Owner from Boston Thomas Di Benedetto. so I expect all your support next year...i want to heard your scream GO ROMA from italy....
Posted by Unknown at 10:25 Nessun commento: 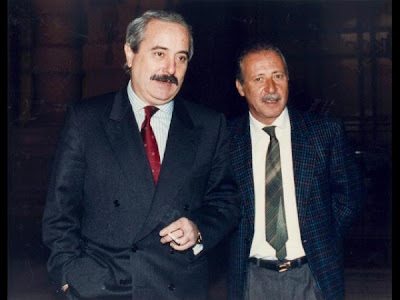 Posted by Unknown at 09:43 Nessun commento: 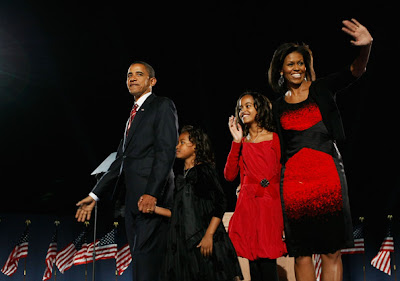 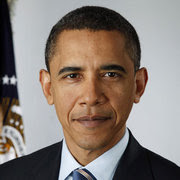 "Michelle and I send our deepest condolences to the families of all those who lost their lives in the tornadoes and severe weather that struck Joplin, Missouri as well as communities across the Midwest...We commend the heroic efforts by those who have responded and who are working to help their friends and neighbors at this very difficult time." - President Obama

Posted by Unknown at 08:42 Nessun commento: 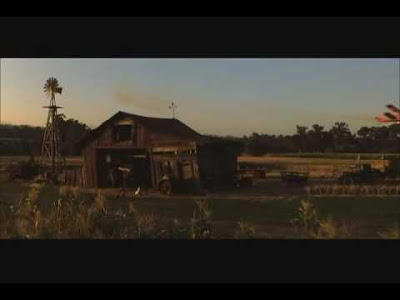 Posted by Unknown at 08:24 Nessun commento: 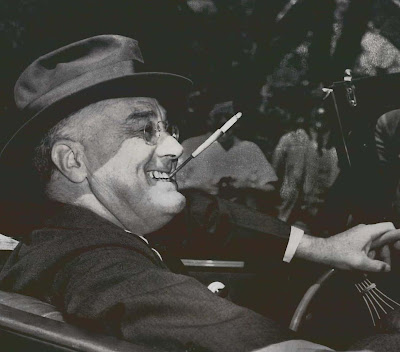 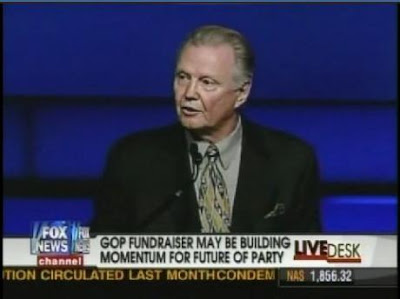 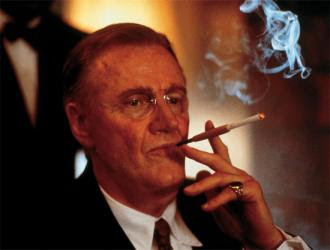 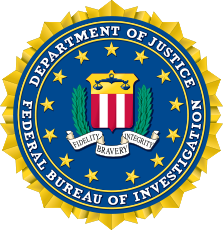 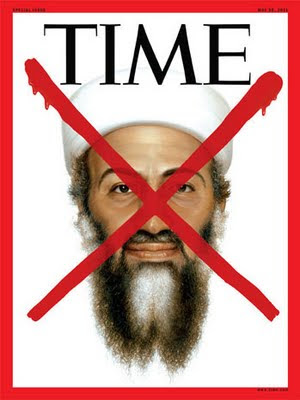 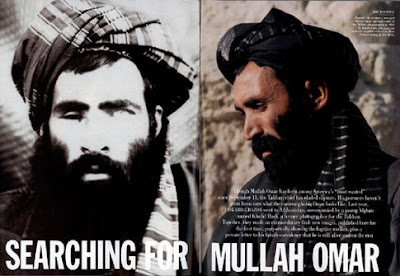 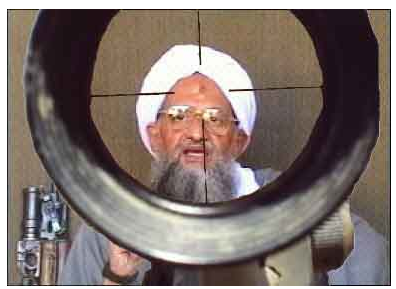 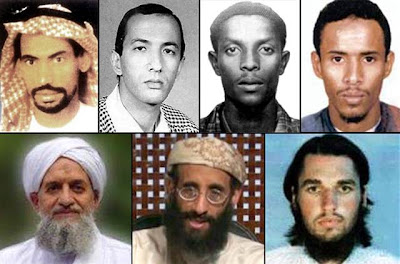 you will not escape from justice, sooner or later you must pay for your crimes

Posted by Unknown at 05:55 Nessun commento: 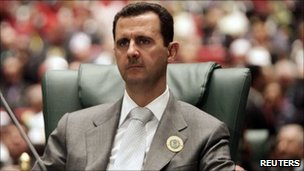 The EU is to impose sanctions on Syrian President Bashar al-Assad for the first time to pressure him to end his brutal crackdown on dissent, diplomats say.

Foreign ministers agreed at a meeting in Brussels to add Mr Assad and several officials to a list affected by travel bans and asset freezes, they add.

The EU has already imposed sanctions on the president's brother, four of his cousins and others in his inner circle.

Five people were shot dead at funerals in Homs on Saturday, activists say.

They were mourning some of the anti-government protesters killed by security forces after Friday prayers in the city, in central Syria.

At least 44 people are believed to have been shot dead during Friday's nationwide demonstrations. But the government said only 17 people had been killed by armed gangs at small gatherings.

Human rights activists say more than 850 people have been killed and thousands arrested since the operation to quell dissent began in March.

On Wednesday, US President Barack Obama announced the imposition of sanctions on Mr Assad for human rights abuses - the first time he had been targeted specifically by the international community. 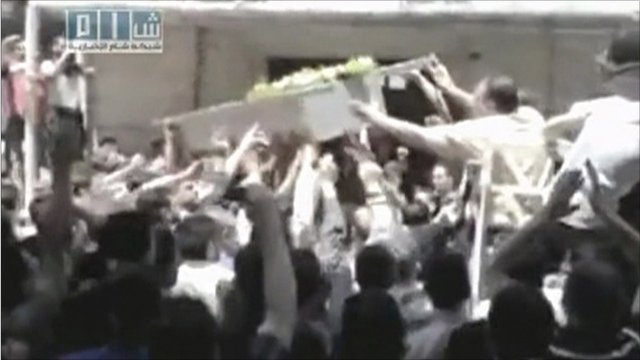 "President Assad now has a choice. He can lead that transition or get out of the way. The Syrian government must stop shooting demonstrators and allow peaceful protests," Mr Obama said in a speech the next day.

On Monday, foreign ministers from the 27 EU member states agreed to also place sanctions on the Syrian leader, diplomats said.

"The aim of the sanctions is to stop the violence and press Assad to agree to a process of reform, but not to force him to step down," an EU diplomat told the AFP news agency.

"It is important to see the right to peaceful protest, the release of political prisoners and taking the path of reform not repression in Syria over the coming days," he added.

The measures are expected to be announced formally later on Monday.

On 10 May, the EU unveiled an asset freeze and visa ban on 13 top Syrian officials, including the president's younger brother, Maher al-Assad. He was described as "principal overseer" of the violence.

The Syrian government insists it is pursuing "armed terrorist gangs".

The unrest poses the most serious challenge to President Assad since he succeeded his father, Hafez, in 2000.

I think we're reaching a point of no return

for the dictator Assad is the time of reckoning, he must to step down if he wants to avoid the worst consequences

Posted by Unknown at 05:31 Nessun commento: