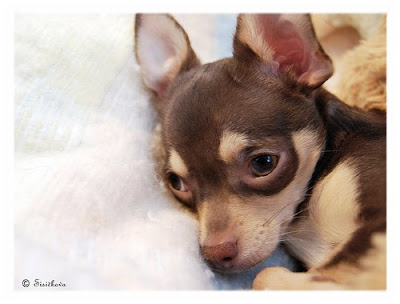 Posted by Luca at 10:19 Nessun commento:

nothing to say i am agree about all he has say...the healt is a right of everybody and anybody can to play with the skin of the poor people...what is this insurance there is the need that president obama is inspired of the european health system...the government has to pay everything...stop with the insurances...
Obama defends healthcare reforms
Obama defends healthcare plansPresident Barack Obama has defended his plans for health reform in a news conference broadcast live in the US.
Mr Obama pledged to push through a reform package by the end of the year that would reduce health costs, increase choice and widen coverage.
Congress is currently debating various proposals, and lawmakers are struggling to reach agreement.
Mr Obama said he now saw "broad agreement" on passing a reform, but a few issues still needed working out.
The president has made passing a healthcare reform bill the top priority of his first year in the White House.
In the past 10 days, he has embarked on an aggressive push to promote his plans, as members of Congress argue over the details of reform.
The BBC's Jane O'Brien in Washington says this is the first big test of Mr Obama's political strength and a measure of how far he is prepared to bend to achieve his agenda.
Any failure will be seen by his opponents as a major personal defeat, she says.
'Not a game'
In his opening remarks at Wednesday's press conference, the president said Americans were looking to Congress for leadership.
"This debate is not a game," he said. "This isn't about me - I have great health insurance and so does every member of Congress."
I'm rushed because I get letters every day from families that are being clobbered by health care costs
US President Barack Obama Rather, he said, it was about ordinary Americans who had been forced to "shoulder the burden of a problem that Washington has failed to solve for decades."
"We will pass reform that lowers cost, promotes choice and provides coverage that every American can count on," he said.
"And we will do it this year."
"I'm rushed because I get letters every day from families that are being clobbered by health care costs, and they ask me can you help," Mr Obama said.
HAVE YOUR SAY Obama will struggle because the US has had 75 odd years of anti-socialist propaganda to the point where an idea that might be described as socialist is automatically condemnedDarkseid JonesSend us your comments The president said he would not rule out any ideas proposed in Congress, except any proposal that was "primarily funded through taxing middle class families".
He also said reshaping America's health care system was crucial to helping the broader economy, and that any reform would reduce rather than add to the US deficit.
Talking about the general economy, Mr Obama said the US had been "on the verge of a complete financial meltdown", but there was now "stabilisation".
"We've stepped away from the brink," he said, adding that "things would be even worse" without the government's financial bailout package.
Timetable risk
Five congressional committees are currently working on healthcare bills, and although there is consensus on some aspects of reform, lawmakers are divided on whether to set up a public health insurance scheme for Americans without employer-sponsored coverage.
There is also much disagreement about how to raise revenue to fund the proposed expansion of healthcare coverage.
HEALTHCARE IN THE US 47 million uninsured, 25 million under-insuredHealthcare costs represent 16% of GDP, almost twice OECD averageReform plans would require all Americans to get insuranceSome propose public insurance option to compete with private insurers
Q&A: US healthcare reform US readers' views on health reform Some 47 million Americans do not currently have health insurance, and rising healthcare costs are a major contributing factor to America's spiralling budget deficit.
Mr Obama has called on both chambers of Congress to pass healthcare reform bills by the end of the first week in August, so he will be in a position to sign a final, combined, bill in October.
One Senate committee has passed a bill, and three House of Representatives committees have published a joint proposal.
Both of these bills would require all Americans to take out health insurance, and would provide subsidies to help make coverage affordable.
They would also give Americans without employer-provided coverage the option to join a public insurance scheme.
FROM BBC WORLD SERVICE
More from BBC World Service But the powerful Senate Finance Committee has yet to complete its version of the bill, amid calls from prominent moderate senators for a delay while a bipartisan compromise is reached.
The speaker of the House of Representatives, Democrat Nancy Pelosi, said on Wednesday that her party had the votes needed to pass the reform there.
"It will take some time," she said. "But we are going to do it right."
House Republican Leader John Boehner called on Mr Obama to scrap the bill and start again "in a bipartisan way".
"If they try to fix our healthcare system like they've tried to rescue our economy, I think we're in really, really big trouble," he said.
Some opinion polls show that barely half of Americans now approve of the way Mr Obama is handling healthcare reform.
If the president's timetable begins to slip, correspondents say his push for healthcare reform could be in jeopardy
Posted by Luca at 10:18 Nessun commento: 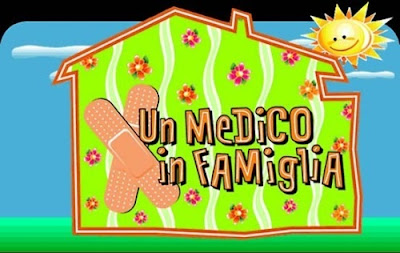