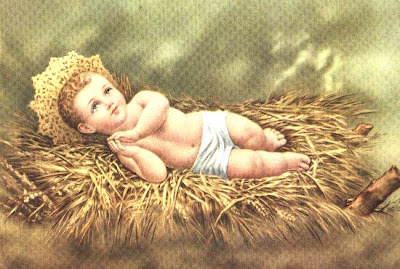 goodnight to everyone began from my dear friend sarah, top rebecca....to zia daniella at the resty of friends in the world 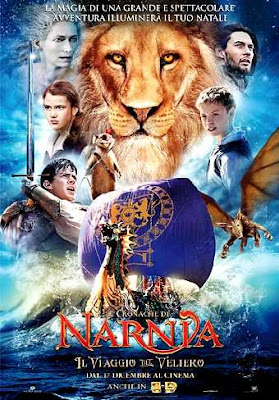 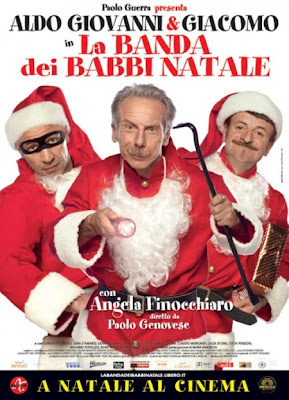 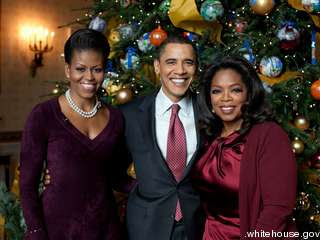 Posted by Unknown at 13:25 Nessun commento: 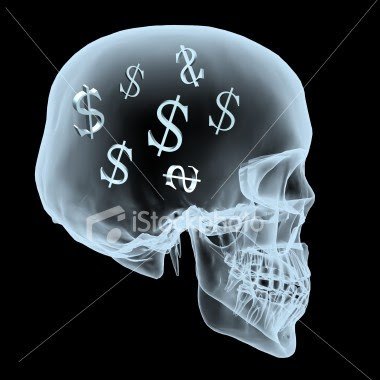 Posted by Unknown at 13:15 Nessun commento:

TO ALL THIS FRIENDS MY BEST WISHES OF AN HAPPY CHRISTMAS AND TO HAVE A WONDERFUL DINNER TONIGHT....

EVERYONE RELATIVES AND FRIENDS MY BEST WISHES

Posted by Unknown at 10:36 Nessun commento: 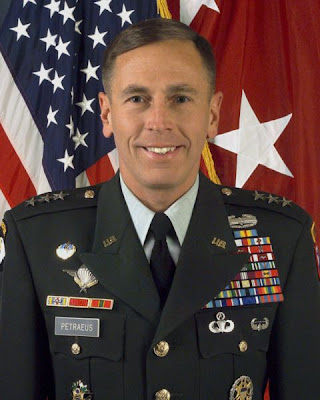 Posted by Unknown at 04:51 Nessun commento:

Posted by Unknown at 04:48 Nessun commento:

Posted by Unknown at 01:02 Nessun commento:

Posted by Unknown at 00:58 Nessun commento:

Say I am wonderful- Gary Go 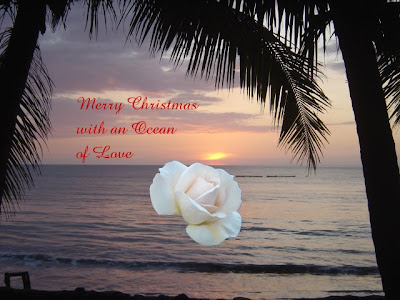 Posted by Unknown at 00:50 Nessun commento: 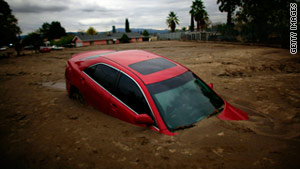 A car is buried in mud after flooding this week in Highland, California.

Los Angeles (CNN) -- Rain-soaked residents of California will get a brief reprieve Friday from the storms that inundated the state for most of the last week, before another round of wet weather hits the West Coast over the holiday weekend.

Southern California enjoyed its first taste of sunshine in five days Thursday as residents of the region and three nearby states in the Southwest worked to recover from the damage and dangers wrought by torrential rains.

Flood waters have claimed at least one life, authorities said Thursday. Angela Marie Wright, 39, of Menifee, California, died Wednesday when her car was swept off a road and into Canyon Lake by flood waters, according to the Riverside County Coroner's Office.

The recent series of Pacific fronts pounded Southern California hardest, but the storms also strafed western Arizona, southern Nevada and southwestern Utah, which all were under flood watches and warnings that stretch until early Friday morning. Mudslides remain a threat because of the soggy ground.

Conditions cleared in much of those areas Thursday, but the damage left by days of seemingly nonstop rain remained. That meant the chore of the day was cleaning up mud and flood damage to many homes and businesses.

They may not have long to dry out: The National Weather Service forecasts that another storm system could dump light to moderate rainfall on much of Southern California on Christmas Day and Sunday.

Rainfall accumulation measurements at airports in Los Angeles, Long Beach, Camarillo, Santa Barbara and Santa Maria for the month -- ranging from 6 to 8.9 inches -- made this December the wettest ever in each of those locales, even with more than a week still to go.

In one stark image, the field and sprawling parking lot of Qualcomm Stadium in San Diego was under water early Thursday, as crews worked desperately to pump out water. They succeeded, as the Naval Academy and San Diego State University faced off in college football's Poinsettia Bowl.

The heavy rains also produced potential health hazards for swimmers and surfers on particular parts of Los Angeles' beaches, and Los Angeles County officials warned recreational users to be careful when next to drains or waterways because they carry bacteria and trash from streets and mountainsides.

"Fortunately, discharging storm drains, creeks, and rivers only comprises a small portion of the beach, and therefore, anybody who wants to go to the beach will be able to enjoy their outing," said Jonathan E. Fielding, the county's public health director and health officer.

Throughout the Southwest, water roared through desert washes and urban waterways alike, and the ferocious strength of the rapids often damaged bridges or suburban concrete creek beds -- and dumped mud everywhere.

Ryan Ozonian, 23, an iPhone application developer who lives in Laguna Beach, California, said the entire hill above his home collapsed, covering his driveway. Water rose to his front door, and a bulldozer was needed to move the wet earth from his driveway, he said.

"We now will have to talk to the city and a geologist to survey the hill, and figure out who is to replace the dirt that was once there and place a retaining wall up," said Ozonian, who is also a CNN iReporter.

Lisa Colver, 31, a homemaker in Mission Viejo, California, was asleep next to her daughter Wednesday morning when a tree crashed through the roof and landed in the adjacent bedroom, where Christmas gifts were stowed. The presents were wet and covered with debris, but they were still good for Santa to deliver, she said.

"I quickly saved the Christmas presents. That was the first thing I did. ... Then I got the bucket," said Colver, an iReporter. "It's just that I think the wrapping paper got all wet."

Mark Lingafelt, 28, a student who lives in the Mission Valley area of San Diego, said his mail was under water because the mailboxes are in a flooded underground parking area. The intersection outside his apartment was instantly flooded in Wednesday's storms, he said.

"It literally was like five to 10 minutes. It went from being perfectly clear to water going over the sidewalks. It was pretty crazy," said Lingafelt, another iReporter.

"There's a couple brand new Infinitis fully submerged -- the stuff they went shopping for still in the truck. It was nuts," he said Thursday. "And now it's perfectly sunny outside and supposed to be mid-60s. What a difference a day makes."

As many as 40 homes in the San Bernardino County community of Highland were damaged by mud and water after two small rivers in the foothill town overflowed, said Bill Peters, spokesman for the California Department of Forestry.

An additional inch or two of rain, with more in some areas, was expected through Friday morning as the system moved toward the Rockies, the National Weather Service said.

In addition to heavy rains in more coastal areas of the state, some mountain areas had received more than 13 feet of snow since Friday, as of Wednesday evening.

Crestline, California, was the recipient of 26 inches of rain in the same time period. Santa Barbara, California, notched 14 inches and Lake Arrowhead, California, got 12 inches.

There was some good news, though, among the ruin: The Kern County Fire Department in Bakersfield, California, reported flooding had stabilized Wednesday.

The series of storms originating in the Pacific is known as the "Pineapple Express" because of its origin near the Hawaiian Islands. It has brought heavy snow to the higher elevations, with torrential rainfall in lower spots.

High winds have also whipped much of the state this week, particularly at high elevations. Peak wind gusts reached 152 mph early in the week on the Alpine Meadows summit in northern California, the weather service reported.

The upside to the severe weather, according to experts, is the relief the heavy rainfall has brought to a region devastated by drought and fires.

California, though, isn't the only part of the country being hit by extreme weather as Christmas approached. Snow prompted a winter weather advisory in large swaths of western New Mexico, according to the National Weather Service, while an avalanche warning was in effect for parts of Colorado.

And locally heavy snow was forecast for much of the country's midsection, with the weather agency issuing advisories from Kansas east to Ohio.

Nicole Kidman: My kids chose to live with Tom

© 2010 Cable News Network. Turner Broadcasting System, Inc. All Rights Reserved.
Terms of service | Privacy guidelines | Advertising practices | Advertise with us | About us | Contact us | Work for us | Help
Posted by Unknown at 00:47 Nessun commento: