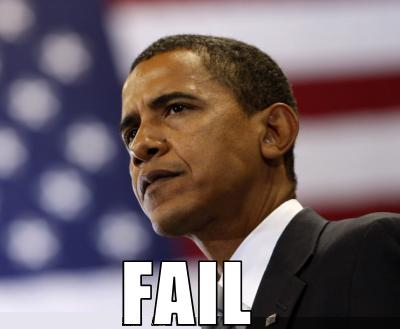 What do I think of immigration reform to Barack Obama, I think that an amnesty like this, should not be done so out of the blue, without assessing individual cases, because in this way you  risk to stabilize the criminals, who assures me that none of these five million of Hispanics, are  candid as the virgin mary? no, you can not think this because it's totally wrong, I hope that the Republican majority is able to overturn this mass amnesty. is the same problem that arises in Europe, with  foreign from East europe, and Africa. must be clear, you want political asylum? or a residence permit? show me that you have a job and you lead an honest life
Posted by Unknown at 18:16 Nessun commento: