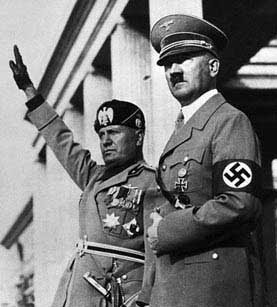 Posted by Unknown at 08:19 Nessun commento: Posted by Unknown at 08:16 Nessun commento: 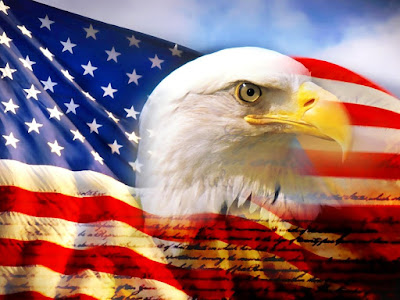 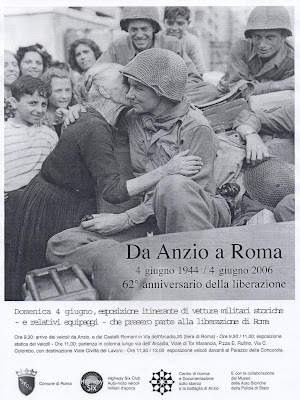 Posted by Unknown at 08:02 Nessun commento:

MY SECOND LETTER FOR PROFESSOR BRUCE CUMINGS UNIVERSITY OF CHICAGO...

Do you remember me? I’m Luca from the University of the study of Calabria I have write you last year about the world war II…i have asking you about the nuclear weapons against Japan…only for the fact that with the English I was a disaster at the time of the first letter hehe…with this letter I want to do some other question about different time of the history between the 2 world wars and our time…how do you can to see I’m improve during this year with the language. well:

1)About the world war II why after the fall of the fascism Italy has been consider like a country defeat? the new government with the first prime minister of that time Alcide De Gasperi was the true face of italy that coming out from the war…the country under the dictatorship of Benito Mussolini wasn’t the real italy…was only the bleeding face of a people oppress from a criminal dictatorship…in fact the alliance Germany-Italy was only the alliance Germany(Hitler)-Mussolini.my country from 1911 under the government of Giovanni Giolitti Before and crispi and Mussolini later has been responsible of the invasion of Libya. take possession of that land the building of concentration camps where the Italians that time has kill many Libyans not guilty of nothing…anyway I think that the general Graziani before and Italo Balbo after him has bring very evil in that land, before and during the fascism, I think that the defeat of the Italians against the British in the El Alamein battle has represent a chance for italy because that defeat for the Italians was the began of the end of Mussolini…

2)At the end of the war the historians say that Hitler has been burn after to have commit suicide together Eva Braun…but in the last time I have reading documents that support the thesis that the Russians has found the body of the Nazi dictator…thesis always denied from the Russian dictator Stalin…I don’t understand nothing, a day you hear an hypothesis about the suicide, the next day…the historians talking about this possible way of the Russians…what’s the truth?

3)You don’t think that the old American President Richard Nixon that the press of that time has treated like the worst criminal war only for to have cheat during the presidential elections of that time “Watergate” has no deserve this punishment? for this Richard Nixon has been forced to step down from the white house…if we think that he has give the chance to the US army to coming out from Vietnam…I think that president Nixon has no deserve that treatment by the American people and the media…for this I want to say that the responsible of the Vietnam war was Robert Kennedy…that has send the troops in a hell for a war useless and bloody, than what we have to think about Lyndon Johnson that has increasing the bombardment on Vietnam…and the bush family that has made 2 wars in middle east at the cost of billions of dollars for the pockets of the American people…this crisis is the consequence of 800 billions of dollars lost in war…the reason of the second war in the gulf was the nuclear weapons of Saddam Hussein…weapons that was only in the mind of bush son

4)What’s the main responsibility of the attack against the twin towers the last 2001…why bush during that attack has no step foot out from that elementary school in Florida…in the meantime the America and the world was upset from the terrorist attack against twin towers. I have read many documents that support the thesis that behind that attack was the C.I.A…for found a reason for attack Iraq. I have read that the suicide command has take training in united states for to learned to drive that planes…Mohammed atta before the suicide mission has spent the last time in Florida…another question: why the fighters for intercept the planes with the suicide command was far away 200 miles from New York ….why anybody has send fighters from place near New York? that command has been with all the time to destroy the world trade center and kill thousands of civilians stranger to every mistakes of bush…I think that we don’t know yet the real truth about the attack of 09/11