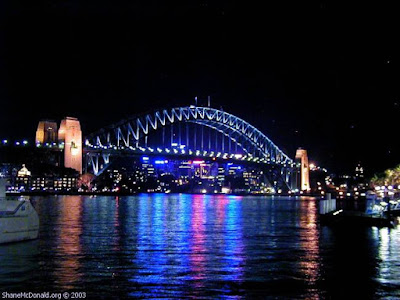 tonight i put for last a picture of harbour bridge in australia the night...beautiful memory....good night world
Posted by Unknown at 17:15 Nessun commento:

Posted by Unknown at 15:21 Nessun commento:

Posted by Unknown at 15:14 Nessun commento: 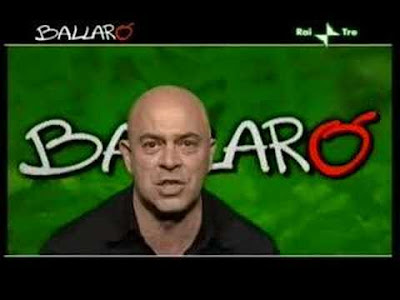 Posted by Unknown at 14:42 Nessun commento: 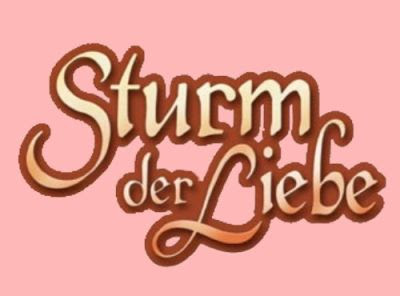 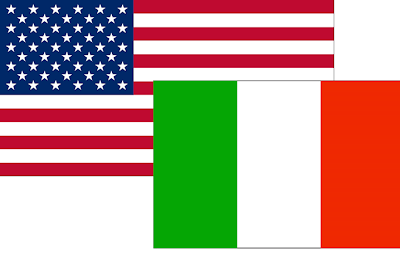 
english The apology of fascism is an offense under the law June 20, 1952, No 645 (containing "Provisions for the enforcement of the twelfth transitory and final (first paragraph) of the Constitution"), also known as "Scelba Law", which in art. 4 determines the crime committed by anyone "doing propaganda for the establishment of an association, a movement or a group having the characteristics and purposes perseguente" reorganization of the dissolved fascist party, or by anyone who "publicly exalted leaders, principles, facts or methods of fascism, or its anti-democratic purposes. " The "reorganizing the dissolved fascist party", already the subject of the twelfth transitory provision of the Constitution, means (according to art. 1 of the Act) recognized "when an association, however, a movement or a group of persons not less than five pursues its anti-democratic fascist party, exalting, threatening or using violence as a method of political struggle, or advocating the suppression of the freedoms guaranteed by the Constitution or denigrating democracy, its institutions and values ​​of the Resistance, or carrying out racist propaganda, which turns its activity to the exaltation of leaders, principles, facts and methods of that party or its outward manifestations of character turns fascist ."....

Posted by Unknown at 07:38 Nessun commento: 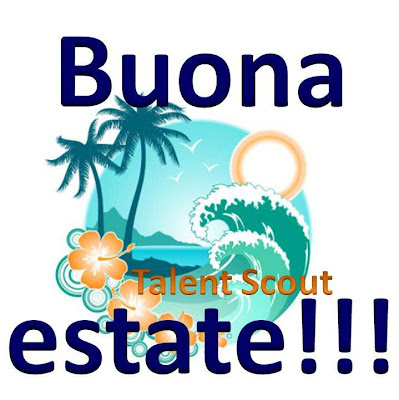 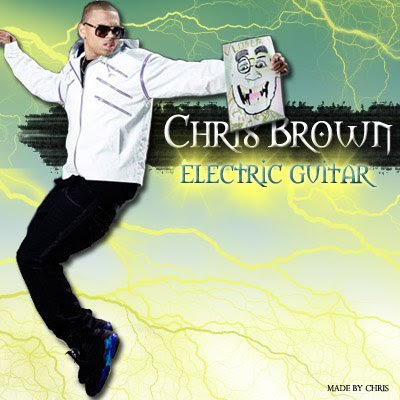 Chris Brown - With you (Lyrics) 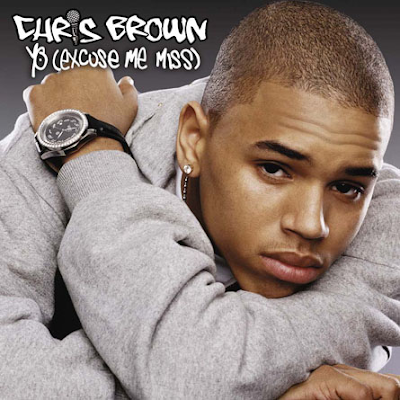 21 JUNE BEGAN THE SUMMER I WISH A WONDERFUL SEASON FOR ALL MY FRIENDS IN THE WORLD
Posted by Unknown at 06:25 Nessun commento: 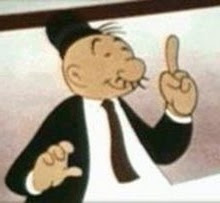 WIND OF CHANGE: IN ITALY 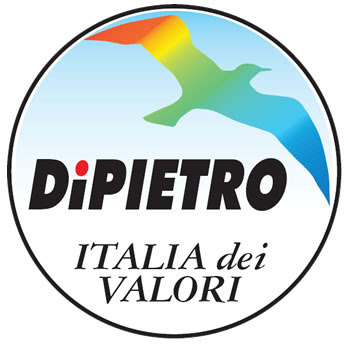 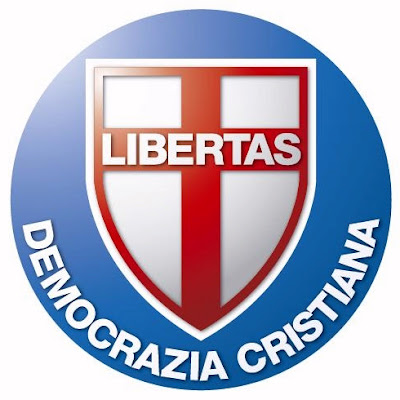 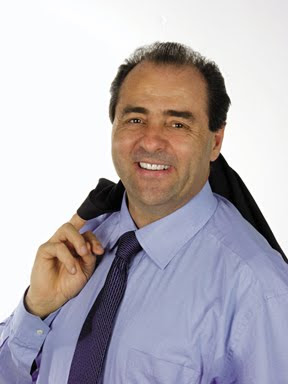 I want to say bluntly and without trying to make a circle and a shot at the barrel: Italy of Values ​​is at the side of young people precarious who show at this time in front of Deputies.
These are the guys that the Minister Brunetta has insulted by calling them "the worst of Italy" but these are the worst victims: Berlusconi doesnt cares and has never lifted a finger to intervene on their situation as would be the duty of any government, no matter whether right, center or left.
These young people must always be holding breath because, they never know if at the end of the contract will have an income and have to settle for very low wages. But there are also in a state of complete abandonment: no access to loans and set up house, all sorts of difficulties in everyday life.
Instead of insulting it's time the government decides to solve the problem, first of all by setting up a system of guarantees that we can deal with the entrepreneurial flexibility without this becoming a new form of slavery. The Berlusconi government has not done in the past and certainly will not do today that is very weak. We will have to be the center we put this issue on top of the list of emergencies when we start to rebuild the country finally taking care of its young and its workers.

Posted by Unknown at 03:11 Nessun commento: