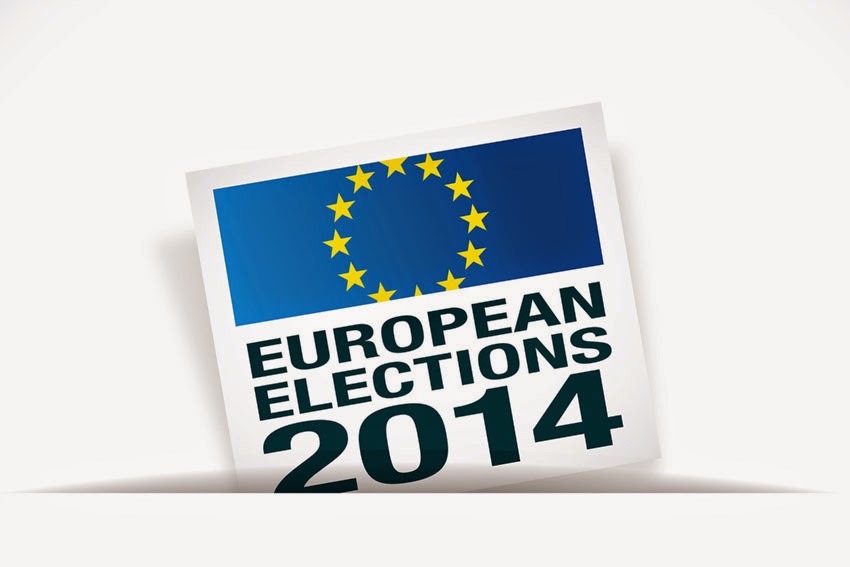 Tomorrow will be a long day, we are called to renew the European parliament, some countries including the United Kingdom, and Germany already have done. We have worked so hard to send the five star movement in Strasbourg and Brussels, because we have to break the power of world finance, we'll see how it turns out. You keep your eyes open overseas my friends, because it will have an impact on united states. In November, with the mid-term elections, we will support the occupy wall street, it would be the twin of five star movement in the United States, because even them are tired The old politics of democrats and Republicans has to stop. So open tv and stay connected with Europe. Because there may be a political earthquake. World politics is changing.
Posted by Unknown at 17:42 Nessun commento: