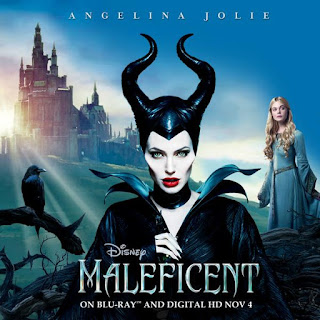 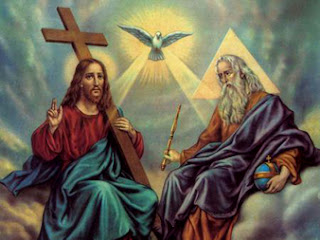 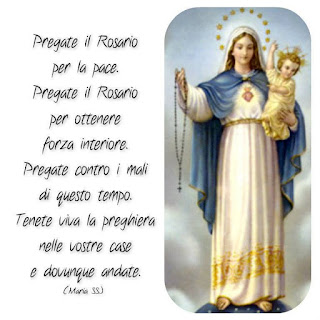 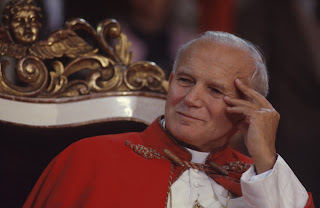 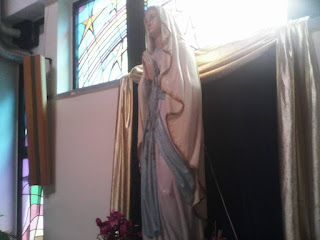 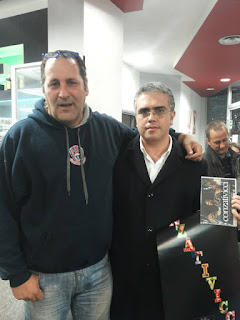 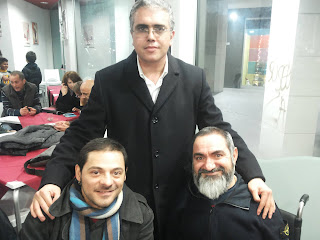 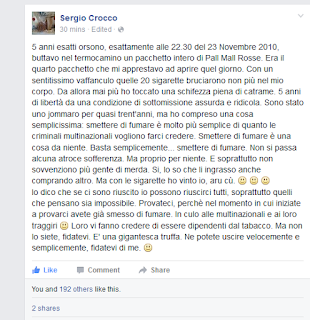 Posted by Unknown at 14:15 Nessun commento:

It is not just the merit of hilary clinton, the changing in the polls, but the bullshits of trump that affect voters 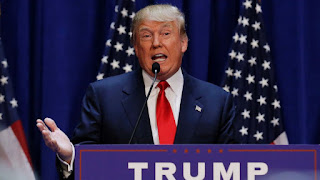 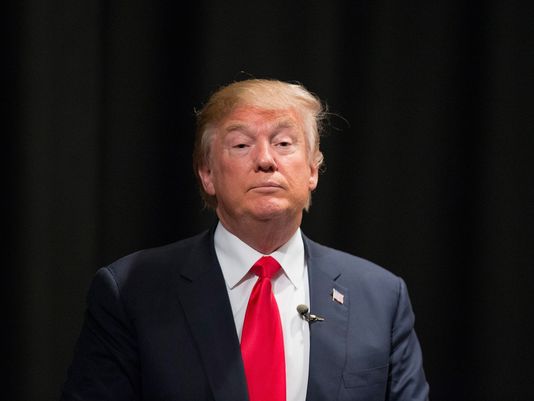 62 CONNECTTWEETLINKEDIN 1 COMMENTEMAILMORE
WASHINGTON — On the same weekend that Donald Trump suggested a black protester at his Alabama rally deserved to be “roughed up,” the 2016 Republican presidential frontrunner retweeted false and inflammatory statistics on race and crime, The Washington Post notes.
The discredited graphic, which alleges that blacks are responsible for most of the murders of black and white victims in the U.S., is not supported by FBI data. As The Post reported, 90% of black victims are killed by blacks; and 82.4% of white victims are killed by whites, according to 2014 data. Also, 14.8% of white victims were killed by blacks, according to the FBI, a starkly different figure than what’s depicted in the graphic.
The statistics reflect what has long been true about homicide in America: people are usually killed by people they know, including people they are related to or live near.
Posted by Unknown at 12:18 Nessun commento:

The European socialism, applied by Obama, and that will continue with hilary clinton. honestly does not work in a country like america

Hillary, there is nothing to laugh about. 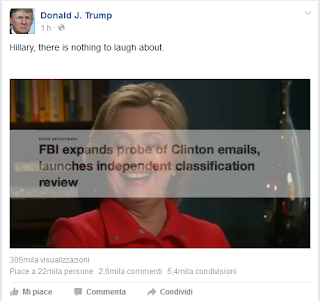 Hillary clinton president: honestly i don't like The idea .... an America that is assimilated to European Socialism, as the Democrats want is like putting a donkey to make racing riding ... this is not compatible
Posted by Unknown at 10:59 Nessun commento: 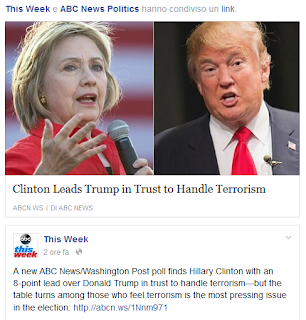 No Clear Advantage in Trust on Terrorism (POLL)

Democratic presidential candidate Hillary Clinton leads Republican Donald Trump in trust to handle terrorism -– but the table turns among those who say they feel terrorism is the most pressing issue in the election.
Terrorism has surged as an election issue since the Nov. 13 Paris attacks, and this ABC News/Washington Post poll finds Clinton with an 8-point lead over Trump in trust to handle it. Among those who call it the top issue in their vote, though, Trump leads by 25 points.
That's because concern about terrorism is especially high among Republicans and conservatives, and their trust in Clinton, on this and other issues, is very low. Those most concerned with the economy, by contrast, tend to be Democrats, and far prefer Clinton, including on terrorism.
See PDF with full results and tables here.
Notably, Clinton maintains a slight lead on terrorism against Trump among registered voters, a 7-point advantage in this poll, produced for ABC by Langer Research Associates. That's not so with other top GOP contenders; the former secretary of state leads most of them among all adults –- although former Florida Gov. Jeb Bush and Florida Sen. Marco Rubio are within the margin of error –- but not among those who are registered. This reflects the customary GOP edge in registration -– clearly damaging to the Democrats if left unaddressed.
There's a contrast in Trump's position on terrorism moving from the GOP contest to a general election. Among Republicans and Republican-leaning independents, he leads the top primary candidates by a wide margin as most trusted to deal with the issue. When Trump is tested against Clinton, though, 21 percent of leaned Republicans prefer her, contributing to her advantage over Trump on terrorism among all Americans.
That said, 42 percent of leaned Republicans and 40 percent of conservatives cite terrorism as the most important issue in the election, compared, for example, with 18 percent of leaned Democrats and 15 percent of liberals. Leaned Republicans and conservatives also are much more likely to see an attack as likely and to doubt the government’s capacity to prevent it.
As a result, among Americans who view the threat of terrorism as the most important issue in the 2016 election (28 percent of adults), Trump leads Clinton 65 percent to 35 percent in trust to handle it, with almost identical results for the other top GOP candidates. Similar patterns hold true for those who think that an imminent terrorist attack is very likely or who lack confidence the government can prevent one.

This ABC News/Washington Post poll was conducted by landline and cellular telephone Nov. 16-19, 2015, in English and Spanish, among a random national sample of 1,004 adults. Results have a margin of sampling error of 3.5 points, including the design effect. Partisan divisions are 33-23-36 percent, Democrats-Republicans-independents.
The survey was produced for ABC News by Langer Research Associates of New York, N.Y., with sampling, data collection and tabulation by Abt-SRBI of New York, N.Y. See details on the survey’s methodology here.
Posted by Unknown at 10:05 Nessun commento: