Rubens Barrichello has threatened to quit Formula 1 if he finds out his Brawn team are favouring Jenson Button.
The Brazilian lost Sunday's Spanish Grand Prix to his team-mate after boss Ross Brawn changed Button's strategy.
"If I get the slightest sniff of the fact that they have favoured Jenson, I will hang up my helmet tomorrow," he told United States channel SpeedTV.
"But I know Ross wouldn't do that. He asked me to drive for him and he knows I want to race fairly with Jenson."
Team orders is a sensitive subject for the veteran Brazilian, who left Ferrari in 2005 a year before the end of his contract because he was fed up with not being allowed to race team-mate Michael Schumacher.
Brawn was Ferrari's technical director at the time.

Barrichello blames race tactics
Barrichello will also be aware that Button's win extended his lead in the world championship over his team-mate to 14 points - and that there will eventually come a time when Brawn have to focus their efforts on one driver as they seek to fend off the threat from other teams.
Asked if he feared a return to those days with his new team, Barrichello said: "I have had experience of that and if it happens I won't follow any team orders. I'm making this clear now but we have a much more friendly situation in this team.
"There's no way I'm going to be crying and saying I should have this or that. I had the ability to win and I didn't."
Barrichello had expected to win the race after making a brilliant start from third on the grid and leading into the first corner.
Brawn planned for both cars to do three pit stops but they changed Button's strategy at his first stop because they were worried he would otherwise get held up by the Williams of Nico Rosberg - who Barrichello only just emerged ahead of after his first stop.
'Slow' Barrichello disappoints Brawn
Button then proceeded to set an impressive series of times, despite his heavy fuel load early in his second stint.
However, Barrichello remained on target to win until his own second stop - he then had problems with his third set of tyres and lost sufficient time for Button to get ahead.
As the drivers waited to go out on to the podium, Barrichello sat on a sofa and asked: "How did I lose that race?"
He added: "My third set of tyres was not good, I don't know if something was broken on the car. So I couldn't keep the pace up and from then on it was a struggle to keep the car on the track and a relief to come second.
"I'm disappointed I didn't win the race because I felt I had it in the bag today but it's still great for the team."
Brawn denied there had been any decision to favour Button.
"Absolutely not," he insisted. "The strategy change was my decision. The engineers and the drivers pool their information and make their recommendations but I make the call in the pit lane and, good or bad, we stand by it.

Posted by Unknown at 09:10 Nessun commento: 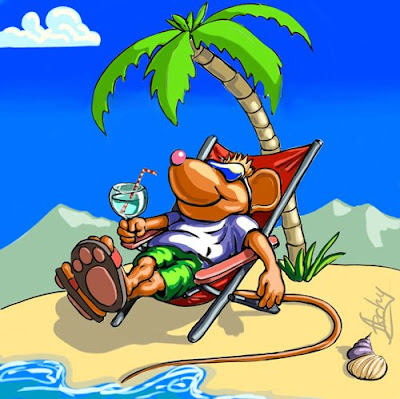 GUYS I DON'T KNOW HOW MUCH TIME I STAY ONLINE THIS SUMMER...FROM SOME WEEK IS VERY HOT HERE AND I'M BORING WITH THE HOT TO STAY SEAT WITH COMPUTER...MAYBE 10 DAYS IN JULY AND 10 DAYS IN AUGUST I GO IN VACATION.....
WE HAVE TIME TO TALK ANYWAY

Posted by Unknown at 08:57 Nessun commento:

ROXANA SABERI IS FREE...NOW TURNING BACK IN UNITED STATES...HOPE SHE LEAVE IRAN Details of the evidence against Ms Saberi have not been made public
The US-Iranian journalist jailed in Iran, Roxana Saberi, has been freed from prison after having her sentence for spying reduced.
Lawyers for the 31 year old, whose imprisoning sparked a global outcry, said she left Tehran's Evin jail hours after her eight-year term was cut.
She will be able to leave the country but has been banned from working as a journalist in Iran for five years.
Ms Saberi was convicted of spying for the US in April but denied the charge.
The BBC's Tehran correspondent says the charge against her was reduced on appeal to one carrying a lesser sentence.
The case sparked international attention and protests calling for Roxana Saberi to be released.
US President Barack Obama, who has taken a more conciliatory approach to Iran than his predecessor, was among those who appealed on her behalf.
There was also concern from within Iran: her partner, film director Bahman Ghobadi - whose work has won prizes in Cannes and Berlin - said Ms Saberi was a victim of Iran's "political games".
Her lawyer, Abdolsama Khorramshahi, told reporters in Tehran that Ms Saberi's father, Reza Saberi, confirmed the news of her release.
ROXANA SABERI'S DETENTION
January 2009: Arrested for buying a bottle of wine. Later charged with working illegally as a journalist
8 April: Accused of spying
18 April: Sentenced to eight years in jail
20 April: Goes on hunger strike for two weeks
10 May: Appeal heard
Profile: Roxana Saberi
The BBC's Jon Leyne, outside Evin prison, says no-one has seen Ms Saberi leave the jail. However, she is thought to be heading with her father and her mother, Akiko, to an undisclosed location in Tehran.
The AFP news agency quoted her as saying: "I'm OK. I don't want to make any comments but I am OK."
She recently ended a two-week hunger strike and was said to have looked thin and tired during her court appearance on Sunday.
'Fair and open'
That appeal hearing lasted five hours - far longer than the original hour-long trial.
Reza Saberi: "So practically, she is free as of now"
Before it began Ms Saberi was allowed a half-hour meeting with Mr Khorramshahi.
Some accounts of the hearing said Ms Saberi - looking a little bewildered - had visibly lost weight from the two-week hunger strike.
Details of the evidence against her have still not been made public, and it is not clear why the appeal hearing was brought forward.
Unlike her original trial, the legal process this time was arranged to appear fair and open, our correspondent in Tehran says.
As well as a reduced jail sentence, the charge against Ms Saberi was changed from one of passing secret information to a lesser count of having access to classified information, he adds.
Closed trial
Ms Saberi was held in Tehran's Evin prison since her arrest in January.
The journalist originally faced a less serious accusation of buying alcohol, and later of working as a reporter without a valid press card.
The spying charge was introduced soon afterwards, and she was tried and sentenced behind closed doors by the Revolutionary Court in Tehran.
Ms Saberi, who holds dual US and Iranian citizenship, has spent six years in Iran studying and writing a book.
She has worked as a freelance journalist for news organisations including the BBC and the US-based National Public Radio.


Posted by Unknown at 08:48 Nessun commento:

the best pizza?only the italian...and better the alfredo pizza hehehe 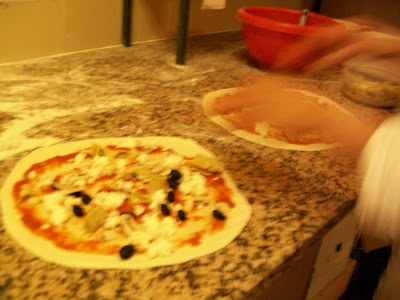 Posted by Unknown at 08:31 Nessun commento:

Posted by Unknown at 08:31 Nessun commento: 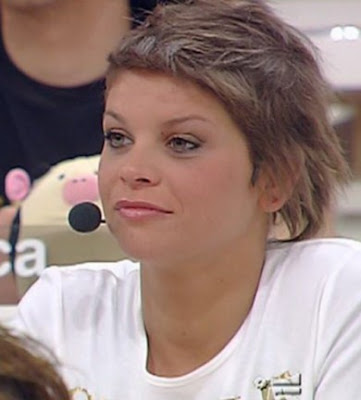 Posted by Unknown at 08:21 Nessun commento: 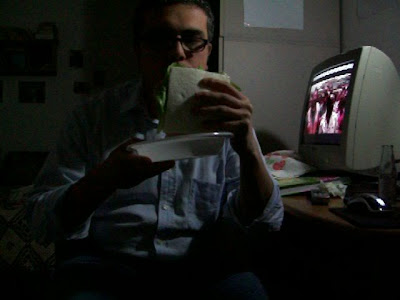 Posted by Unknown at 08:12 Nessun commento:

hello nice to meet you Posted by Unknown at 08:04 Nessun commento:

poor girl she has the brain very damage 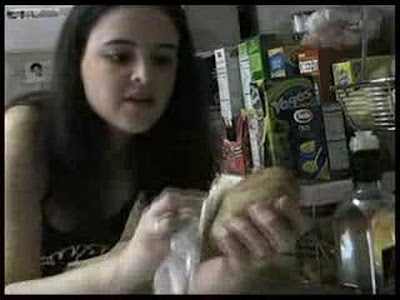