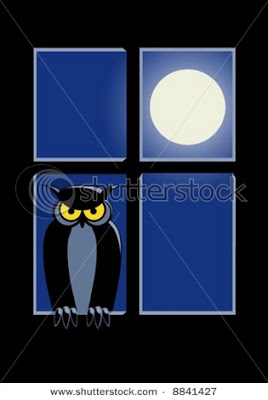 Posted by Unknown at 16:21 Nessun commento: 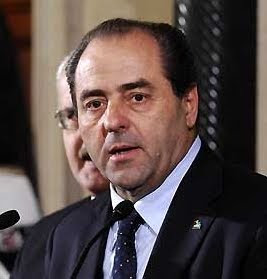 Posted by Unknown at 11:15 Nessun commento:

REFERENDUM. THE ITALIAN PEOPLE HAS SPOKEN

Although the government had urged its supporters to stay away, turnout was already at 41 per cent late on Sunday and voting continued yesterday, suggesting the 50 per cent needed for the polls to be valid was within reach.

Opposition supporters, who oppose a return to nuclear power and want to scrap a law that has helped Mr Berlusconi stay away from court, were optimistic after the strong turnout on Sunday - the last binding referendum dates to 1995.

"It's like climbing K2, but I already see the summit," said Antonio di Pietro, the leader of the small opposition Italy of Values party. "We can get there together."

There were signs too of cracks within the ruling coalition, with Interior Minister Roberto Maroni criticising the government over the economy - a major source of discontent among many Italians at a time of near-zero growth.

Umberto Bossi, the leader of Berlusconi's junior but highly influential coalition partner, the Northern League, said: "Berlusconi has lost the ability to communicate on television. That's the simple truth."

Commentators said the success of the referendums would force a fundamental rethink within the ruling coalition.

"The referendums are communicating an alarming message for the entire centre-right," centrist daily Corriere della Sera said in an editorial.

"If what the polls are revealing is a loss of contact with the country, then the problem concerns the entire alliance," it said.

Business daily Il Sole 24 Ore said this was the "most arduous" challenge for Mr Berlusconi since his election victory in 2008.

Polling stations are set to close at 3pm local time (11pm AEST), with the final result expected later in the day.

The nuclear referendum would put a definitive stop to government plans to restart Italy's atomic energy program by 2014, plans that are already under a temporary moratorium following the Fukushima disaster in Japan.

Italy abandoned atomic energy with a referendum in 1987 after the Chernobyl disaster, but Berlusconi has made its re-introduction a major policy goal.

His government argues that it would slash electricity bills, reduce Italy's energy dependency and be better for the environment.

Daniel Cohn-Bendit, leader of the Greens in the European Parliament, has said that a vote against nuclear power in Italy "could open a serious phase of reflection in other member states" of the European Union.

The prime minister, 74, is a defendant in three trials involving allegations of bribery, fraud and paying for sex with a 17-year-old girl.

A Constitutional Court ruling has already curbed much of Mr Berlusconi's legal protection but the "legitimate impediment" law is still officially in place.

"If we manage to meet the quorum on legitimate impediment it will show that people have turned against the Berlusconi system," Margherita Lodoli, 28, a charity worker in Rome, said after casting her ballots.

"Unfortunately he'll carry on, he always does, but it will prepare the ground for the next election."

Referendum supporters have stepped up a "get out and vote" campaign in recent weeks, backing up conventional rallies with more unusual tactics.

Beach resorts in the region around the southern city of Naples offered rentals of two deckchairs for the price of one for people who have voted.

Voters have also been offered discounts in bars and restaurants across Italy along with free massages, yoga classes and even concert tickets.

Posted by Unknown at 08:56 Nessun commento: 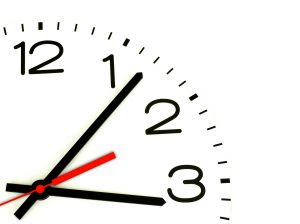 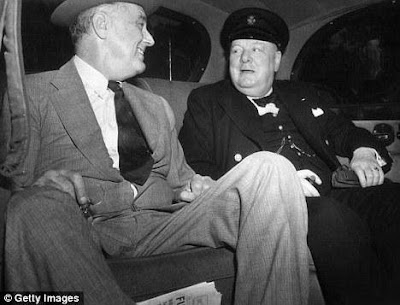 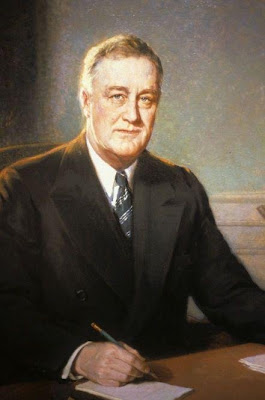 “We must remember that any oppression, any injustice, any hatred, is a wedge designed to attack our civilization.”
-Franklin D. Roosevelt 32nd President of the United States
Posted by Unknown at 02:16 Nessun commento: 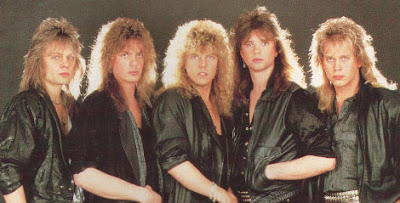 Posted by Unknown at 01:14 Nessun commento: