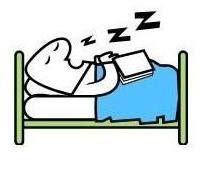 amy sorry if I deleted the messages but that idiot began to bother me ... and 'for education been forced to ignore that user...sorry if i did but i have to work with this websites sending cv also chatting and i dont want be object of hatred...sweet dreams buddy

Posted by Unknown at 19:12 Nessun commento:

Posted by Unknown at 10:09 Nessun commento:

my sweet former teacher of Statistics 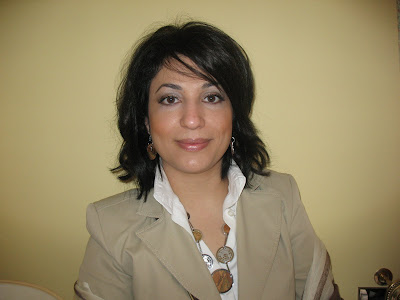 OOOOHHH I LOVE HER SOOO MUCH SHE IS SO SWEET...THE BEST TEACHER THAT I EVER KNOW
Posted by Unknown at 09:36 Nessun commento: 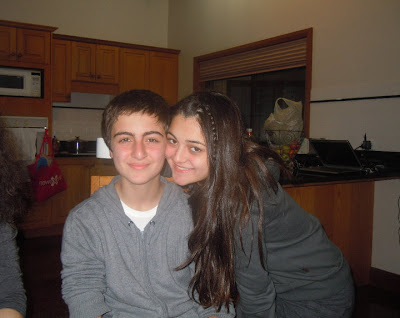 HOW ARE YOU COUSIN I SEE THAT YOUR FRIENDS BOMBING YOUR BOARD WITH MANY MESSAGES...WELL I CHOOSE TO SEND YOU A MESSAGE WITH MY BLOG...HOPE YOU HAVE A GOOD EVENING I KNOW THAT SOMETIME ALSO LEORA READ MESSAGES ON FB IF READ THIS I SEND TO HER MANY HUGS...HOPE WE CAN MEET SOON...MANY GREETINGS ALSO FOR CHRISTIAN AND HENRY...I HAVE REALLY WONDERFUL RELATIVES IN AUSTRALIA...CANT WAIT TO COMING...GOOD NIGHT FRANCE' SWEET DREAMS
Posted by Unknown at 04:32 Nessun commento:

Posted by Unknown at 03:05 Nessun commento:

Posted by Unknown at 03:05 Nessun commento:

TERZIGNO, Italy — In 2008, Prime Minister Silvio Berlusconi won the national elections in large part by promising to clean up the garbage that had been piling up on the streets of Naples. With much fanfare, he called in the army, opened new dumping sites, built a waste treatment plant and declared victory.
Enlarge This Image 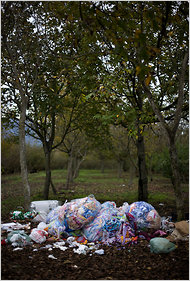 Discarded trash littered an orchard in Terzigno. Residents are fed up with the stench of a nearby dump.

Today, that victory is coming undone. Garbage is once again piling up in Naples. The treatment plant does not operate at capacity. And here in Terzigno, in the foothills of Mount Vesuvius, residents who live downwind of a dump’s overpowering stench are in revolt. In recent days, hundreds have taken to the streets, blocking garbage trucks and violently skirmishing with the police.

Once again, Mr. Berlusconi has said he will solve the problem. But this time around, something is different: Few believe him.

For years, Mr. Berlusconi has been able to survive with jokes and grandiose promises. But now, as he struggles to keep a grip on his unruly center-right coalition, his popular consensus is plummeting as Italians grow weary of government infighting that seems at odds with their everyday concerns.

Here in Terzigno, a grim town of concrete houses just miles from Pompeii, there may be the first stirrings of a Nimby problem with national ramifications: Not only do residents in the area not want garbage in their backyard, but for the first time since they first helped elect him in 1994, they also do not appear to want Mr. Berlusconi there.

“Yes, of course I voted for him; I’m a southerner,” said Lucia Fabozzo, a home health care aid from Boscoreale, in the shadow of the dump. “But he won’t have my vote again. He turned his back on us. He only brought trash here.”

In recent days, hundreds of residents like Ms. Fabozzo have gathered by the road leading to the dump, airing their grievances and holding protest signs. One said, “There are some things you can’t buy, and for the rest, there’s Berlusconi.”

Over the weekend, a radical handful tossed Molotov cocktails, burning a row of garbage trucks whose carcasses were being cleared from the main road this week. But most of the protesters appeared to be peaceful, middle-class citizens fed up with the stench and significant health problems that they believe come from living next to a garbage dump.

The revolt began last week, when the government started enlarging a dumping site near Terzigno. It has temporarily stopped carting trash in, but once it starts again, residents threaten all-out war.

They claim that Mr. Berlusconi’s solution to the crisis in 2008 was largely to change Italian law to open a vast dumping ground in a Unesco-protected park on an active volcano — surely a unique phenomenon in Western Europe.

The park was created in 1995 to help prevent illegal waste dumping in the rocky volcanic terrain of Mount Vesuvius. Today, the dumping sites — the Terzigno site and another nearby — are guarded by soldiers, who escort the garbage trucks inside.

“Now that the state does the same thing as the Camorra, what’s the difference?” asked Angelo Di Prisco, a schoolteacher in Terzigno whose house overlooks the dump, referring to the region’s powerful organized crime syndicates.

To its credit, the government last year opened a new waste treatment plant outside Naples, but it can process only trash that has been sorted first, a task that the region’s broken waste-collection system has been largely incapable of doing.

In a news conference on Thursday, a tired-looking Mr. Berlusconi insisted that he would work with local authorities to fix the problem in the coming days. He added testily that news media coverage of the trash crisis had damaged Italy’s image.

Few are surprised that Mr. Berlusconi has not resolved a chronic problem that predates him and will probably outlast him. The garbage crisis is the fruit of decades of local government inaction and the activities of organized crime, which the government’s point man for the trash crisis conceded had a “powerful role” in the region.

But because Mr. Berlusconi staked his image on solving the garbage crisis, his inability to do so has become a metaphor for the once jovial prime minister’s growing unpopularity, and the unseemly squalor that seems to lie just below the surface of his scandal-racked government.

This week, Italian news outlets reported that prosecutors were looking into allegations by a 17-year-old girl who said she had taken part in wild parties hosted by Mr. Berlusconi, while the government has been preoccupied with passing a law that would limit the publication by journalists of wiretaps, a measure widely seen as aimed at helping Mr. Berlusconi preserve his image.

Tensions have been boiling in the governing coalition since July, when Mr. Berlusconi split with a major ally, Gianfranco Fini, the co-founder of his center-right party and the speaker of the lower house of Parliament.