A MESSAGE FOR INTER FANS IF I HAVE ONE HERE 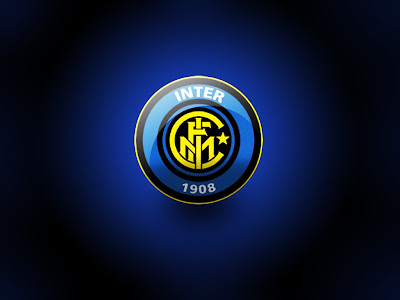 Inter captain Javier Zanetti was last night presented with the 2009 Turani Prize, an annual award named after Daniele Turani, president of Atalanta from 1945 until his death in 1964.Zanetti received the award from the Panathlon International Club of Bergamo, which each year chooses a Serie A player who has distinguished himself for not receiving suspensions during the previous season, and for showing respect for the rules and opponents through his excellent performances on both a technical and disciplinary level.
"I am proud to receive this acknowledgement because I am convinced that you can go far by being a good person," said Zanetti. "Each one of us has his own character, I always try to be correct on the pitch so as not to give the wrong
message to the smaller fans. When we're on the pitch we should always remember that the kids are watching us. We have to be an example for them."
Zanetti is the third player to win the Turani Prize after Sandro Mazzola in
1967 and Giacinto Facchetti in 1970. "Giacinto was the first person to welcome me when I arrived at Inter, and the first person to explain to me what this
club was," said Zanetti. "He was an example, he will always be with us."
Posted by Unknown at 11:44 Nessun commento: