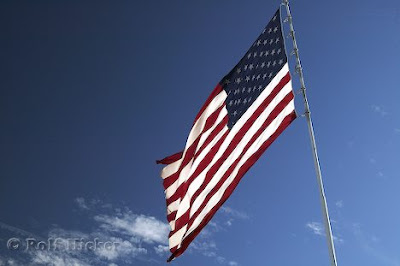 with united states against all the dictaroship

http://www.youtube.com/watch?v=YLVNt81mtdk&feature=fvw
Posted by Unknown at 11:31 2 commenti:

THE MASSACRE OF ARDEATINE VICTIMS AND RESPONSIBILITY 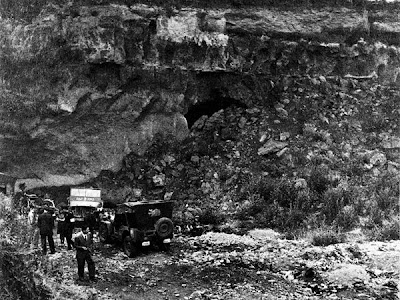 DEAR FRIENDS TODAY I ask you to collect a Peerce minutes of recollection 'REMEMBER TODAY one of the worst crimes during world war II by the Nazists and Fascists against the italian people that dream FREEDOM' THE MASSACRE OF Ardeatine No one will forget 'what they did...

Herbert Kappler (born 23 September 1907 in Stuttgart, Germany, died 9 February 1978 in Soltau near Lüneburg, Germany) was an SS-Obersturmbannführer of Nazi Germany, posted to Rome in 1939. As head of the Sicherheitsdienst in Rome, he cooperated closely with the Italian Fascist police at the heat the chief of police PIETRO CARUSO AND ERICH PRIEBKE. In 1944 he became head of the Gestapo in Rome.

On 23 March 1944, Italian partisans killed 33 Germans with a bomb on Via Rasella in Rome. An order was received from Adolf Hitler to kill 10 Italians for each German soldier. Kappler, together with Pietro Caruso, the chief of the Italian police, was responsible for selecting the victims. People arrested on the spot, political prisoners, and Jews were taken by German officers Erich Priebke and Karl Hass to the Ardeatine Caves near Rome, shot in the neck in small groups, and buried under the sand. The cave entrances were subsequently sealed by exploding charges. All together, 335 Italians were killed at the Ardeatine Caves, among them 78 Jews.

Posted by Unknown at 11:02 Nessun commento: