OKKK FOR TODAY A ROSE FOR THE LITTLE CRI "PICCOLA" 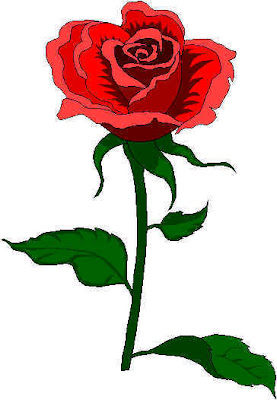 Posted by Luca at 10:20 Nessun commento:

GERROA THE PEARL OF SOUTH AUSTRALIA 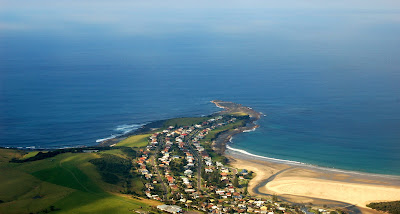 Posted by Luca at 10:15 Nessun commento: 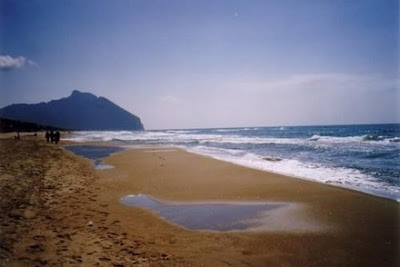 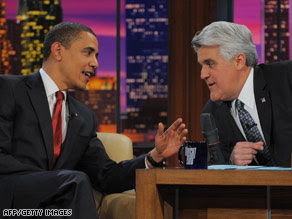 FOR ME IS EVERYTHING OK....CAN TO BEGAN A NEW RELATIONSHIP...BUT STOP WITH THE NUCLEAR PROGRAMS...

Posted: 10:11 AM ET
WASHINGTON (CNN) — President Barack Obama reached out to Iran Friday –the start of the Iranian New Year — in a video message offering “the promiseof a new beginning” that is “grounded in mutual respect.”
“The United States wants the Islamic Republic of Iran to take itsrightful place in the community of nations,” Obama said in the video. “Youhave that right, but it comes with real responsibilities. And that placecannot be reached through terror or arms, but rather through peaceful actionsthat demonstrate the true greatness of the Iranian people and civilization.”
Iran responded with a statement condemning U.S. foreign policy.
“Mr. Obama has talked of change but has taken no practical measures toredress America’s past mistakes in Iran,” a spokesman for Iranian PresidentMahmoud Ahmadinejad said in a statement read on Iranian Press TV. “If Mr.Obama takes a concrete action and makes fundamental changes in U.S. foreignpolicy towards other nations, including Iran, the Iranian government and peoplewill not turn their back on him.”
The spokesman went on to say, “Iran enjoys good relations with theinternational community and its neighbors, but the U.S. military presence inIraq and Afghanistan is the only source of instability in the region.”
Last month, Ahmadinejad said his country would welcome talks with theUnited States “in a fair atmosphere with mutual respect.”
Obama’s message is part of a dramatic shift in tone from that of the Bushadministration, which included Iran, along with North Korea and Iraq, in an“axis of evil.” It also echoes Obama’s inaugural speech, in which he said tothe Muslim world, “We seek a new way forward, based on mutual interest andmutual respect.”
The United States, several European nations and Israel suspect thatTehran has been trying to acquire the capacity to build nuclear weapons, butIran says its nuclear program is solely for peaceful purposes.
Last month, the Washington-based Institute for Science and InternationalSecurity released a report saying that Iran has reached “nuclear weaponsbreakout capability” — it has enough uranium to make a nuclear bomb.
The report was based on an analysis of data from the International AtomicEnergy Agency. However, an IAEA official who asked not to be named cautionedagainst drawing such dramatic conclusions from the data, saying Iran’s stock oflow-enriched uranium would have to be turned into highly enriched uranium to beweapons-grade material. That hasn’t been done, the official said.
The United States has had tortuous relations with Tehran since theIslamic revolution in 1979, but the Obama message speaks of “new beginnings”with the promise of a new year.
“We have serious differences that have grown over time. My administrationis now committed to diplomacy that addresses the full range of issues beforeus, and to pursuing constructive ties among the United States, Iran and theinternational community,” the president said in his message Friday. “Thisprocess will not be advanced by threats. We seek, instead, engagement that ishonest and grounded in mutual respect.”
Posted by Luca at 08:12 Nessun commento:

this ugly dictatorship that strangle the iranian people...

The blogger had been jailed for allegedly insulting Ayatollah Ali Khamenei in an internet posting.

Attorney Mohammad Ali Dadkhah said Omid Mir Sayafi, reported to be in his 20s, died in Evin prison, which is located in Tehran and known for its wing that holds political prisoners.
Dadkhah said a fellow inmate, Dr. Hessam Firouzi, called him Wednesday night with the news -- and said he believed Sayafi would have lived if he received proper medical care.
Dadkhah said Firouzi, an imprisoned human-rights activist, said that he carried a semi-conscious Sayafi to a prison doctor but that he didn't receive the care he needed.
"It was Dr. Firouzi's opinion that if he would've received proper medical attention, he would not have died," Dadkhah said.
He said Sayafi was buried on Thursday and that his calls to the prison asking for an explanation have not been returned.
Dadkhah said Sayafi "sounded OK" at about 2 p.m. on Wednesday when he last spoke to him by telephone. He said the blogger asked for a book about Nowruz, the Iranian New Year, which begins Friday.
The International Campaign for Human Rights in Iran, which advocates for activists in the country, quoted Firouzi on its Web site as saying Sayafi suffered from depression and had taken extra doses of medication on Wednesday.
The group blamed Iran's government for unsafe conditions in its prisons.
"Iranian leaders have relegated the administration of the prison system to a group of incompetent and cruel officials who are showing their utter disregard for human life," said Hadi Ghaemi, spokesman for the campaign. "If the authorities do not move quickly to hold negligent officials responsible, they are reinforcing impunity and the lack of accountability."
Sayafi was first arrested in April, then released for 41 days before being arrested again. He was sentenced to 2½ years in prison for comments on a blog that his lawyer argued was intended only for a few friends to read.

Posted by Luca at 08:09 Nessun commento: