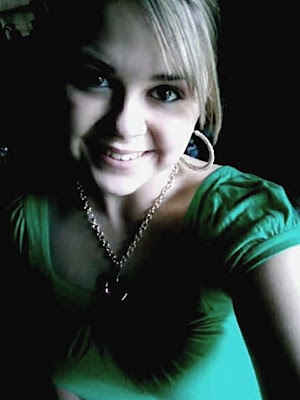 for a wonderful girl
http://www.youtube.com/watch?v=uuMZ_lQ6dC0

Posted by Unknown at 10:17 Nessun commento:

TIME OF WORK FOR ME 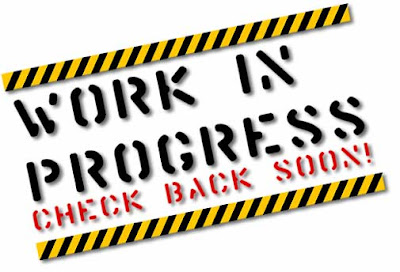 Yesterday I made 3 requests for insert my name in the lists of the workers in the post offices for the cities of roma and napoli….are the first requests that I made waiting for to get this graduation predict for the next months…sure are 2 big cities but my relatives living there I couldn’t to send requests in the north Italy where I haven’t any relative….only in milano where living the relatives of my sister’s husband…I don’t care of that people…my true relatives in Italy living in Toscana, roma, napoli, Calabria and sicilia and Australia….is important to have relatives close to you…anyway between roma and napoli I choice my city roma…well I have only wait the answer…hope they call me for to began to work….

Posted by Unknown at 09:35 Nessun commento:

FOR THE STATE DEPARTMENT IS A GOVERNMENT FOR ME IS DICTATORSHIP

The Iranian dictatorship has made a step forward on the way of the international isolation…with this new government that is coming out from distorts elections direct to deceive the IRANIAN PEOPLE by the tyrant ahmadinejad and his boss ali khamenei, the head of a dictatorship that survive from 30 years by now is destiny to survive yet…sure that the Iranian people <“that has understand what kind of shits are khamenei and his submitted ahmadinejad…with everybody else of that sort of fascist government that has corrupt all the country”> has show all the frustration for that totalitarianism with the protests during the last days for the streets of Teheran …they have need to have the support by the international community…that government is illegitimate, and we couldn’t to make any “and I say any” kind of congratulation to that dictator…we can to make the congratulation to ahmadinejad and his boss only putting in our bathrooms the toilet paper with their faces (Ahmadinejad, and Khamenei) together the face of the true father of this dictatorship, the first creep ali Khomeini…the US department and Italian government tell us than that government is a choice of the Iranian people, that is no true i say that this government is born with MANY irregularity…so is illegitimate

the 2 americans reporters are to home


What i can to tell about the 2 Americans journalists jailed in north Korea and released with the intercession by former president bill Clinton I’m very happy for them…my congratulations to mr Clinton for the good end of the mission in Pyongyang… but If I were like them, released by north Korea government i will never thanks a cruel dictatorship like that of Kim jol Il…anyway the 2 girls now are to home with their family and their freedom is the only thing that is matter…anyway there is need that Obama administration and the international community push that dictatorship to abandoned every plans about her nuclear program….
Posted by Unknown at 09:24 Nessun commento: