IN TWO DAYS VISIT OF BARACK OBAMA IN ITALY 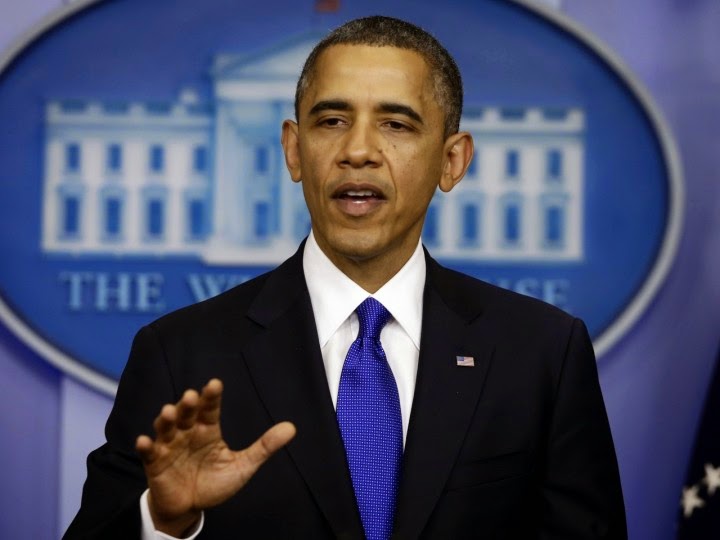 The visit of Us President in Italy, came in the most delicate period . Because we are in the midst of the crisis in Crimea, after the escaping  of illegitimate president Viktor Yanukovych and the release of Yulia Tymoshenko, must keep Our guard up . to take control of Russia, which forcefully occupied the Crimea . It will be an opportunity for Matteo Renzi to compete with the president of the United States on such a sensitive issue . In my opinion, serves to consolidate the presence of NATO in Ukraine. from this the accession of the country to the European union becomes imperative . Italy certainly will not pull back . Me as  politician , and as citizen . I am in favour to support a strong presence of NATO in western Ukraine. Before the Russians draw another ploy to take the rest of the country , as they have done in the Crimea, with a false referendum , moreover illegal . in russia , unfortunately, the Soviet mentality has never disappeared , and Vladimir Putin is worthy  to  represent it .. So I push the United States , NATO Italy , the European union.  be together to protect the people of Ukraine . Before the Russians expand their influence to the borders of the EU. Finally, I find the request made by Putin At Poland , to divide Ukraine. Reluctant. It reminds me of Stalin with Hitler. Moreover, Poland is in NATO seems to me then . they MUST reject the request of former KGB agent  "Vladimir Putin". to the sender. . Above all russia must be put out of G8 already in this days
Posted by Unknown at 17:29 Nessun commento: