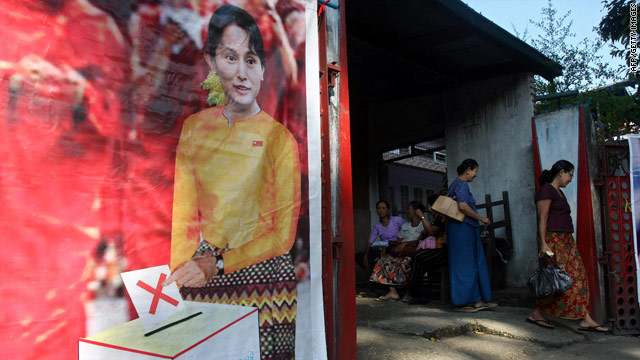 "I'm very happy to see you all again," she told the crowd gathered near her lakeside home in Yangon.

More supporters waited at the headquarters of Suu Kyi's National League for Democracy.

The Nobel Peace Prize laureate has spent 15 of the past 21 years under house arrest for her dogged opposition to authoritarian military rule in the nation formerly known as Burma.

Recently, she had little outside human contact except for two maids and visits from her doctor. Sometimes, she spoke to supporters over the wall of her compound. 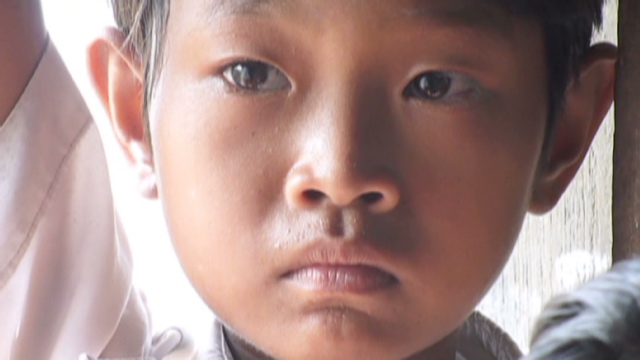 Images Myanmar does not want you to see 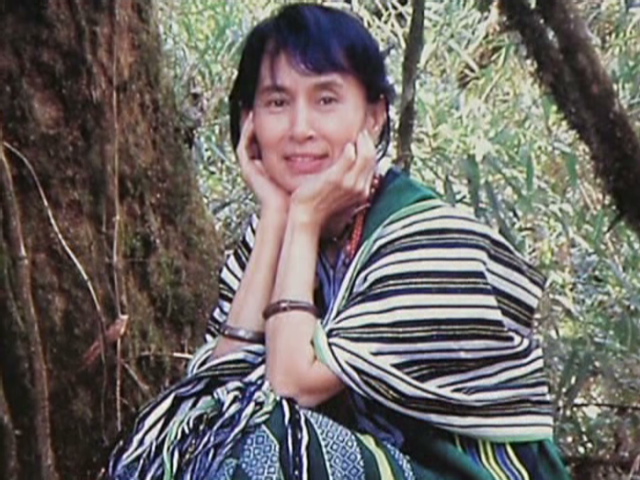 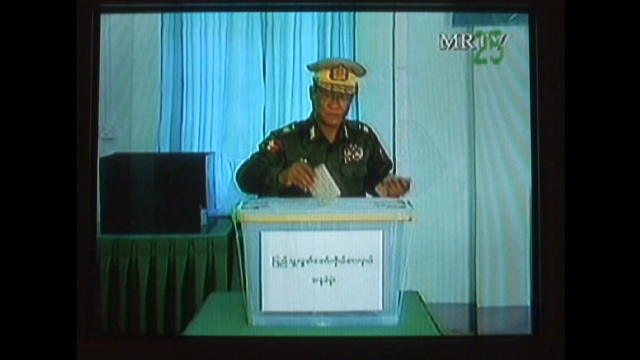 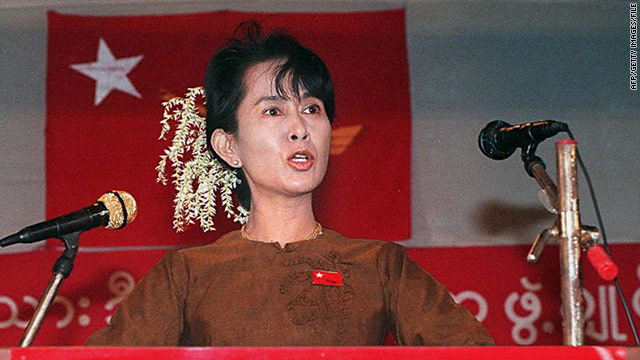 Gallery: Most of the past 20 years under house arrest
RELATED TOPICS

"While the Burmese regime has gone to extraordinary lengths to isolate and silence Aung San Suu Kyi, she has continued her brave fight for democracy, peace, and change in Burma," he said in a statement Saturday.

"She is a hero of mine and a source of inspiration for all who work to advance basic human rights in Burma and around the world. The United States looks forward to the day when all of Burma's people are free from fear and persecution."

Security has been stepped up in Myanmar, but it was unclear whether it was related to Suu Kyi's release or the country's first elections in two decades that were held last Sunday.

Though Suu Kyi has had minimal contact with the outside world, reports from her domestic lawyer indicate she is in good spirits, said Jared Genser, another one of her lawyers who is based in the United States.

"I am personally delighted for her, for her family," Genser said.

But he tempered his joy with words of caution.

"I don't speak on her behalf as to what comes next," Genser said. "The challenges are enormous."

He said it was unclear whether anything would fundamentally change in Myanmar, given the recent "sham" elections in the country.

Benjamin Zawacki, Amnesty International's Myanmar specialist, said it made "perfect sense" for the regime to free her since she was no longer an electoral threat to them.

Suu Kyi's opposition party won the 1990 elections by a landslide but the regime never recognized those results. The election Sunday was the first since then but Suu Kyi was barred from participating because of a recent conviction.

The ruling military junta has been slowly releasing official election results, but critics say a victory for the ruling Union Solidarity and Development Party is all but certain.

The Burma Campaign UK, which promotes human rights in Myanmar, accused the ruling junta of rigging the November 7 election. The group welcomed Suu Kyi's release but warned that it should not be interpreted as a sign that democratic reform is on the way.

"I am thrilled to see our democracy leader free at last, but the release is not part of any political process, instead it is designed to get positive publicity for the dictatorship after the blatant rigging of elections on 7th November," Phan said.

Suu Kyi's latest house arrest came after she was found guilty of breaching the terms of her house arrest after American John Yettaw swam uninvited to house and briefly stayed there.

The regime passed a law that made her ineligible for Sunday's elections because of that conviction.

Over the years, Suu Kyi has repeatedly challenged the junta and discouraged foreign investment in Myanmar.

In one incident in 1998, soldiers prevented her from leaving Yangon. But Suu Kyi refused to turn back and was detained in her minivan for almost two weeks.

"She is the symbol of the hope for the people of Burma. If she is out today the whole country will rise up, will follow her," said Khin Omar of the Network for Democracy and Development.

Load next 25 | View all comments

She is small but only in physical stature. Aung San Suu Kyi is the very embodiment of Myanmar's long struggle for democracy.
Myanmar's recent history
updated Mon November 8, 2010

Myanmar, which is also known as Burma, has been under military rule since 1962.
Cyclone exposed secrets
updated Mon November 8, 2010

Amid the destruction of Nargis, CNN was able to see firsthand the spirit of Myanmar's people.
Junta's grip on economy
updated Fri November 5, 2010

Analysts say "bad governance" has led to the development of two parallel economies.
Opinion: U.S. must not give up
updated Sat November 6, 2010

"Genuine political and economic reform and the advancement of human rights will be the real test of change in Myanmar."

© 2010 Cable News Network. Turner Broadcasting System, Inc. All Rights Reserved.
Terms of service | Privacy guidelines | Advertising practices | Advertise with us | About us | Contact us | Work for us | Help
Posted by Unknown at 05:47 Nessun commento: