FRIENDS SORRY FOR THE WEEK END 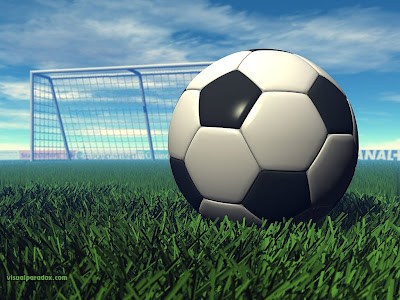 BUT NOW THE SATURDAY I'M BUSY WITH THIS...IS HOT THE CLIMATE AND WE GO TO THE WAR UAUAUAUAUA

Posted by Unknown at 09:33 Nessun commento:

I NEVER TIRED TO SAY THIS 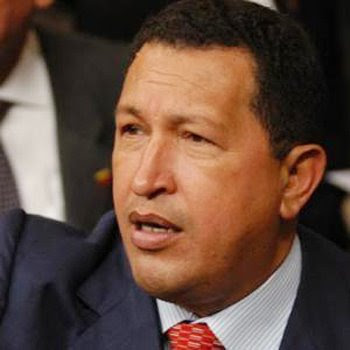 THAT HUGO CHAVEZ IS A BASTARD

BUT NOW HAS OVERCAME THE LINE Carcas - Venezuelan President Hugo Chavez on Friday praised a decision by a city mayor to take down a statue of Christopher Columbus in Caracas.The statue of Columbus used to look out over a hilltop park in the capital but was ordered taken down by Mayor Jorge Rodriguez of Caracas' Libertador district.Chavez said in a televised speech that his political ally made a good move in removing the statue.The socialist leader said when Columbus reached the Americas more than five centuries ago, he led an invasion that produced a genocide for the indigenous people.Chavez suggested that instead of Columbus, a statue of an Indian should be erected at the spot.It was not the first time a statue of Columbus has come down in Caracas. In 2004, a group of pro-Chavez protesters knocked over a bronze statue of Columbus, smashed it up and took it away in a truck. The pedestal where it stood remains empty today.


Posted by Unknown at 06:42 Nessun commento:

For its part, Chrysler was too reliant on the domestic auto market, according to the officials. In addition, a significant "hollowing out" of the company by its past owners had left it unable to compete effectively as a stand-alone company, the officials said.Any restructuring for Chrysler would have to involve a partnership, most likely a deal with Fiat which has had an "agreement in principal" with Chrysler since January.Chrysler is getting 30 days to work out a deal with Fiat, which is the only way the officials believe the carmaker will survive. If that can happen, the administration is prepared to lend Chrysler $6 billion dollars more.While government officials said it was their "goal, hope and ambition" for a Chrysler-Fiat deal to work, the agreement terms would need to be modified from what the companies had previously announced.Fiat had originally planned to take a 35% stake in Chrysler, but that stake would have to be lower. Fiat would also not be allowed to own a majority stake in Chrysler until after all government loans have been repaid.There is sufficient money in existing funds to finance these plans, the officials said, who added that there would be no immediate need to ask Congress to appropriate more.
Posted by Unknown at 06:33 Nessun commento: