POOR BERLUSCONI ALL THE PRESS OF THE WORLD IS AGAINST HIM

Rome Burns
Berlusconi’s survival is a sad comment on the state of Italian democracy
7 Comments
gSiteLife.Recommend("ExternalResource", "6828169","http://www.timesonline.co.uk/tol/comment/leading_article/article6828169.ece");
Recommend? (21)
-->
div#related-article-links p a, div#related-article-links p a:visited {
color:#06c;
}
One of the more depressing aspects of the scandal now enveloping Silvio Berlusconi is that the Italian Prime Minister still appears to enjoy solid electoral support. It is unlikely to be as high as the 70 per cent that his habitual mendacity claims. And after the latest allegations that 30 women attended parties hosted by Mr Berlusconi where some were paid to have sex with him, support may have dropped below 50 per cent (see page 39). But it is puzzling that a man whose distasteful behaviour as an ageing Lothario, which would in any other Western country have long ago led to his downfall, still remains in office.
There are several explanations, though few are convincing. It is said — largely by Mr Berlusconi himself — that most Italian men are envious, and secretly long to be like him, even if (or probably because), as he admitted, he is no saint. This, together with his sexual braggadocio that he is a “Superman” afraid of no one, is the kind of demeaning cliché that modern Italy has outgrown.
More pertinently, he remains in power because there is little obvious alternative. The Left lacks unity, credibility and visibility. Since the fall of Romano Prodi’s Government last year, the Left has been floundering in incoherence, with no clear leader and no policies to respond to Italy’s current political and economic crises. On the Right, Umberto Bossi, Mr Berlusconi’s erstwhile ally and the maverick leader of the Northern League, is seen widely as eccentric, obsessive and lightweight. Gianfranco Fini, the shrewd co-founder with Mr Berlusconi of the ruling People of Liberty party, has long been the most credible alternative, but is currently circumscribed by his position as Speaker of the lower house.
Mr Fini, nevertheless, must surely now be looking to the long term. He has just been the subject of a typically bombastic attack by Il Giornale, the newspaper run by the Prime Minister’s brother. The paper, which has been going after Mr Berlusconi’s critics (including the Vatican) with counter-productive effect, accused Mr Fini of failing to support the Prime Minister, of siding with the Left and of becoming “even more ridiculous than you have often appeared in recent times”. That, surely, should be enough to persuade the many Catholic voters horrified at Mr Berlusconi’s behaviour that Mr Fini represents the best of the Right — family values and traditional conservatism — while distancing his “post-fascist” party from the nastier past associations with fascism.
Mr Berlusconi may, for the moment, be riding out the scandal. But three things make him vulnerable. The first is the damage he has caused to Italy’s image abroad. Foreign sniggers and the schadenfreude over a country that appears to be reinforcing its stereotype are deeply wounding to Italians. Second, he now displays a bunker mentality that is more and more at odds with reality and political common sense. The libel writs, the denials, the ostentatious display of business as normal conceal a seething anger over the failure of his virtual world of image and spin to protect him from the real world. Third, there is an unspoken worry of blackmail. Some of the girls are said to be from Eastern Europe. What if a foreign power decides to exploit this tawdry affair? It is not only Rome’s worry. Italy is also an important Western partner in Nato, the Balkans and Afghanistan. The Prime Minister’s antics concern and embarrass all his country’s friends.
Posted by Unknown at 10:05 Nessun commento: 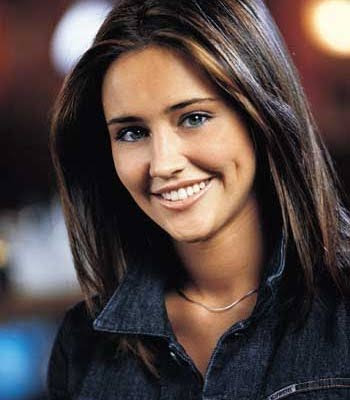 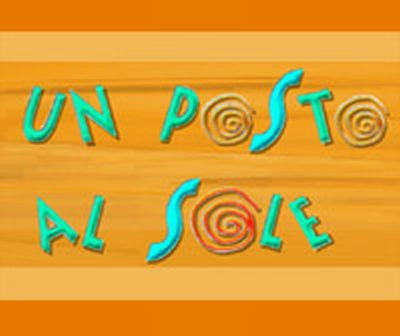