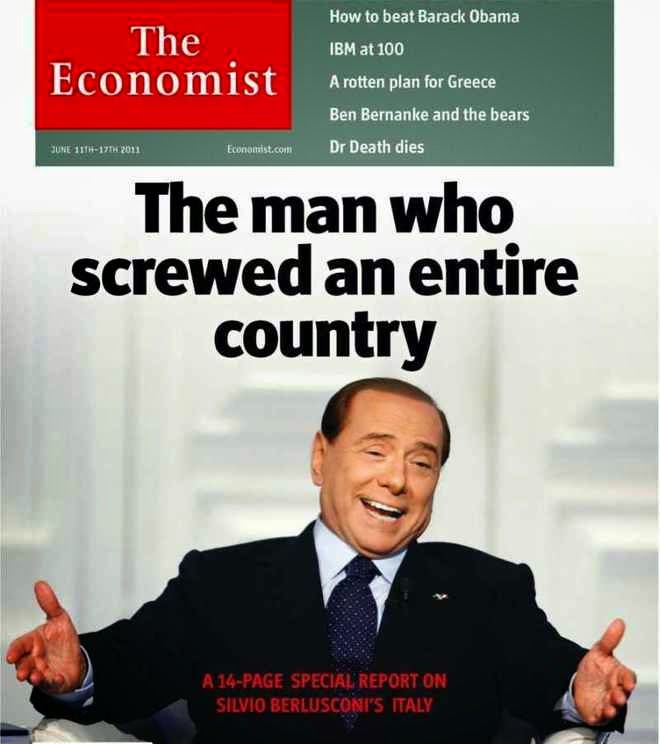 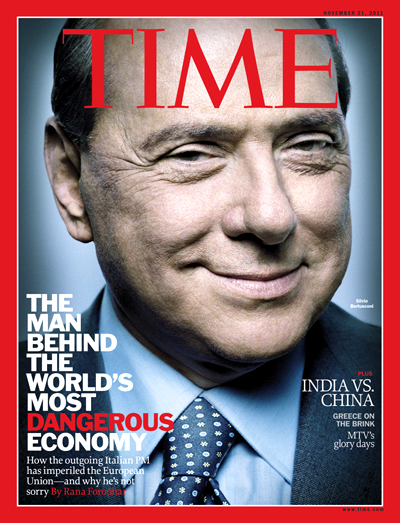 these days we saw that in some countries of EU have begun to unfold the elections for the European parliament. Today it was the turn of Italy , before of italy , france was at the vote yesterday. in Italy we had a victory for the Democrats with 42% of votes , and a result is not brilliant , of five-star movement 21,5% . but  the most significant news are from France and Greece , with the National Front  of marine le pen , and the list Tsipras . I tend to emphasize , however, as the party of Silvio Berlusconi , has slipped to 16%. and this is the best news of the evening. finally I see the worst enemy i ever had, sinking with all his evil empire. you know very well that I'm  in war with this snake from many years , however for to return to the main topic . anti EUR forces must be compacted in the euro parliament, and find a way to close the era of this disastrous currency which is the euro. Now let's switch this election hangover , then we will better understand what to do
Posted by Unknown at 20:27 Nessun commento: