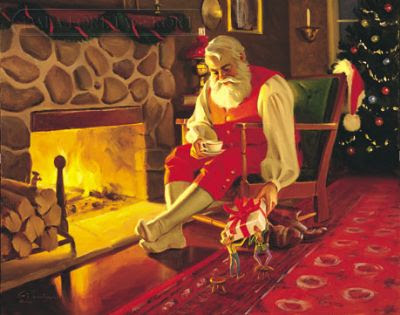 Posted by Unknown at 18:25 Nessun commento:

I want to go there forever and never come back...if listen this song anc close my eyes seem to be there really...a dream

Posted by Unknown at 18:15 Nessun commento: 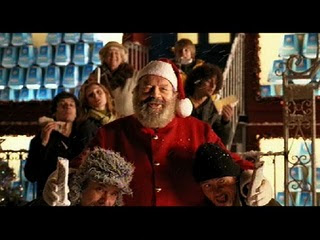 well goodnight world...goodnight to my dear friends sarah and becky "the great baker sisters" and all the rest of my friends in SC and California, my relatives in australia, in italy etc etc sweet night tonight been out to eat a pizza, because i have spent all the day at home going to watch a Bud Spencer DVD now
Posted by Unknown at 15:59 Nessun commento:

I PRAY OUR LADY..SHE CAN BLESS THE WORLD... 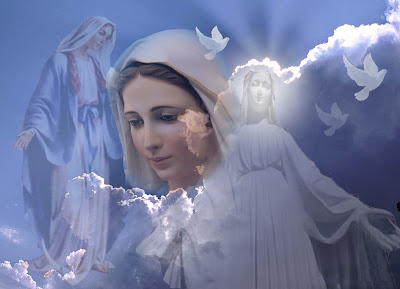 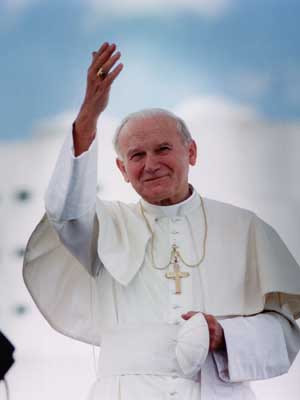 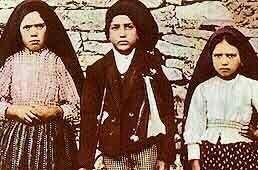 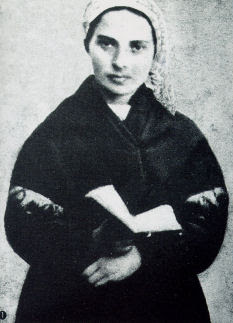 ALL TOGETHER WE SHOULD PRAY THE INTERCESSION OF BERNADETTE, SISTER LUCY, AND OUR DEAR POPE JOHN PAUL II SO OUR LADY CAN BLESS THE WORLD

Posted by Unknown at 09:48 Nessun commento: Posted by Unknown at 08:42 Nessun commento: 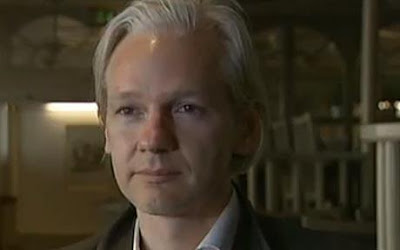 Wikileaks Reveals Berlusconi as “Feckless”, “Ineffective” and “Mouthpiece of Putin”

MILAN – That friendship with Putin, too many parties and general ineffectiveness sum up the views of US diplomacy on the Italian prime minister, Silvio Berlusconi, according to documents released by Wikileaks. How did the PM react? He laughed it off. Reliable sources report that the prime minister had a good chuckle when he was informed about the revelations regarding Italy published by Julian Assange’s website.

PUTIN – The relationship between Vladimir Putin and Silvio Berlusconi, which includes “lavish gifts” and lucrative energy contracts, is so astonishingly close that Berlusconi “appears increasingly to be the mouthpiece of Putin” in Europe. These are the first revelations from US diplomatic documents obtained by Wikileaks. The New York Times writes that American diplomats in Rome in 2009 described the relationship between Silvio Berlusconi and Vladimir Putin as “extraordinarily close”. According to the papers, the relationship included “lavish gifts”, lucrative energy contracts and a “shadowy Russian-speaking Italian go-between”. The UK’s Sunday Telegraph explains that the United States was concerned about the agreement between ENI and Gazprom over South Stream, the gigantic pipeline to link Russia and the EU.

“VAIN” – The UK’s Guardian reports a document sent to Washington by the US chargé d’affaires in Rome Elizabeth Dibble states that Silvio Berlusconi is considered “feckless, vain and ineffective as a leader”. In another report from Rome, the prime minister is described as “physically and politically weak”. His “frequent late nights and penchant for partying hard mean he does not get sufficient rest”.

CLINTON’S DOUBTS – In a confidential document released by Wikileaks and published by the German weekly Der Spiegel, the American secretary of state, Hillary Clinton, asked early this year for information from the American embassies in Rome and Moscow on any personal investments held by Silvio Berlusconi or Vladimir Putin that might have a bearing on their countries’ foreign or economic policies.

“WILD PARTIES” – There are further revelations in the online edition of El Pais, which opens its coverage with photographs of seven world leaders, one of whom is Silvio Berlusconi, with a quote from an American source, regarding “Berlusconi’s wild parties” and stressing “the deep distrust aroused in Washington”. The Madrid-based paper says with regard to Vladimir Putin that the documents “highlight American suspicions that Russian policy is controlled by Vladimir Putin, an authoritarian politician whose macho style enables him to bond with Silvio Berlusconi”.

FRATTINI – One of the documents published by Wikileaks is a telegram, classified as secret, sent to Washington from the US embassy in Rome on 8 February after a meeting of the Italian foreign minister Franco Frattini and the American secretary of defense Robert Gates, during which Mr Frattini expressed “particular frustration with Ankara’s ‘double game’ of outreach to both Europe and Iran”. According to Mr Frattini, “the challenge is to bring China on board” on the Iran issue. He went on to say that China and India “were critical to the adoption of measures that would affect the government without hurting Iranian civil society”. The Italian foreign minister also “proposed including Saudi Arabia, Turkey, Brazil, Venezuela and Egypt in the conversation” and suggested “an informal meeting of Middle East countries, who were keen to be consulted on Iran”, noting that “Secretary Clinton was in agreement”.

MORE THAN THREE THOUSAND FILES SENT FROM ITALY – El Pais reports that 3,012 files sent by American diplomatic sources were picked up by Wikileaks, including them in a map with the title “Document Exchange and the World’s Hot Spots”. The map reveals that US diplomatic facilities in Italy are not among those which sent most documents published by Wikileaks. In first place is the US embassy in Ankara, with 7,918 communications, and second comes the Baghdad embassy, with 6,677 documents. Tokyo is third with 5,697. El Pais puts Italy in 16th place in this singular league table.

THIS MAN IS IN THE JAIL...FOR A LOT OF REASONS, BUT FOR WHAT ABOUT US "ITALIANS"... AROUND THE WORLD "AT U.S. DEPARTMENT OF STATE FOR EXAMPLE" OF BERLUSCONI OFFICERS ABOUT HIM SAID REAL THINGS ... FOR EXAMPLE THAT INSTEAD TO THINK AT THE COUNTRY HE WANNA GO AT PARTY SEX WITH UNDERAGES GIRLS, HE HAS CHOOSE TO THINK AT HIS OWN BUSINESS LEAVING THE COUNTRY SINKING INTO CHAOS IN THE MEANTIME AND NAPLES IN THE TRASH...IS TRUE...I'M SORRY FOR JULIAN ASSANGE...IN ITALY WE NEED TO CHANGE STOP WITH BERLUSCONI

Posted by Unknown at 08:06 Nessun commento:

Posted by Unknown at 06:59 Nessun commento:

stay at the town is very boring 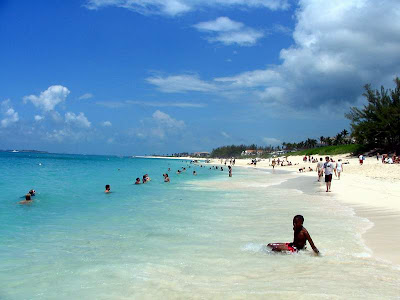 today is all closed here...no one at the city...at the town is an hot dry and boring day...i wanna run in some island of pacific....
Posted by Unknown at 06:53 Nessun commento: