MESSAGE FOR MY FRIENDS IN THE WORLD

clicking on my blog as if you step FOOT in Italy also if my heart is A LITTLE australian so I say YOU, welcome IN my country A COUNTRY FULL OF CULTURE FREEDOM 'WEALTH AND WHERE EVERYONE HAVE SAME RIGHTS regardless of sex, race, political opinion, personal and social conditions
Posted by Unknown at 18:14 Nessun commento: 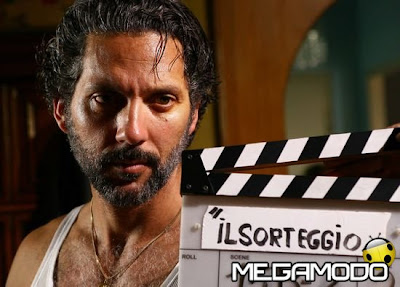 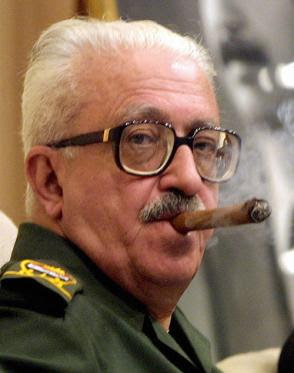 Tariq Aziz's son, Ziad, said his father is a victim

Tariq Aziz, for many years the international face of Iraq under Saddam Hussein, has been sentenced to death by the Iraqi Supreme Court.

He was convicted in connection with the persecution of religious parties, a statement said.

He has been previously convicted for his role in the execution of dozens of merchants for profiteering.

Aziz is reported to be seriously ill.

Saddam Hussein, a Sunni Muslim, crushed all attempts to establish rival political groups in the 1980s and 1990s. He particularly targeted Shia Muslim parties, including the Dawa party of which current Iraqi Prime Minister Nouri al-Maliki is a member.

He said no decision about an appeal had been made yet.

"We are discussing this issue and what next step we should take," he said.

Mr Aref, who is based in the Jordanian capital Amman, accused the Iraqi government of trying to divert attention from recent Wikileaks revelations which alleged that Iraqi forces had tortured prisoners.

The BBC's Jim Muir in Baghdad says there is a visceral hatred felt by the current holders of power in Iraq towards Saddam Hussein's regime.

However, many in Iraq do not see Aziz - who is a Christian - as one of Saddam's evil insiders and a lobby could spring up to prevent him being sent to the gallows, our correspondent adds.

Court spokesman Mohammed Abdul Sahib did not say when the death sentences would be carried out.

As well as the right of appeal, the sentences must be confirmed by the presidential council.

Aziz's son, Ziad Aziz, who lives in Amman, told the BBC he had expected the verdict but insisted his father was innocent of the charges.

"They want to kill everybody who belonged to the ex-government," he said.

"He was a politician, he dealt with the media. He didn't deal with security."

Tariq Aziz surrendered to US troops in 2003 shortly after the fall of Baghdad.

In March 2009, he was jailed for 15 years for the executions of 42 Iraqi merchants. Five months later, he was sentenced to seven years' further imprisonment for his role in the forced displacement of Kurds.

In an interview with UK newspaper The Guardian in August, he staunchly defended Saddam Hussein, saying "history will show he served his country".

He also criticised US President Barack Obama over the planned withdrawal of US troops, saying he was "leaving Iraq to the wolves".

As Italian, as a European, I say that THE DEATH PENALTY FOR Tareq Aziz IS'UNACCEPTABLE

Posted by Unknown at 12:54 Nessun commento: 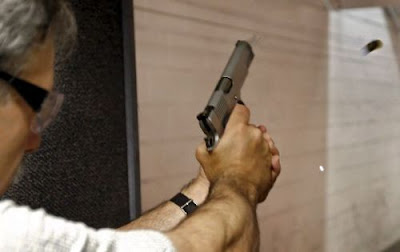 An attack on an armored Casoria, in the Naples, ended up in the blood, a security guard killed and two wounded, a vigilante and a passer second. The robbery was pulled off in Via Marconi, in front of Unicredit Bank, five bandits armed with Kalashnikov machine guns who opened fire on security guards: the victim's body was found inside the bank, next to many dead shells.
CIT robbery in Napoletano

The second security guard wounded, apparently, was instead the driver of the armored van, and after the shootout with the criminals would try to find refuge in the nearby police station. The two injured were admitted to the hospital San Giovanni Bosco, Naples, in serious conditions.

"I saw one of them pointing the gun at the head of Bruno - says Antonio, 25, -. The witness of the assault has raised the pistol from his pocket and so immobilized him. And fortunately he has not done anything." The witness was from the tire at the time of the shooting: "We had a lot of fear, people fleeing in the streets ... Look, I'm still shaking." "The only scene that I saw clearly - it continues - is the beginning: when someone pointed a machine gun against the head of Bruno, the security guard who works outside the bank.'s Has raised the gun. It 'was terrible . They came in and started shooting. And then I fled. "

Posted by Unknown at 06:27 Nessun commento: 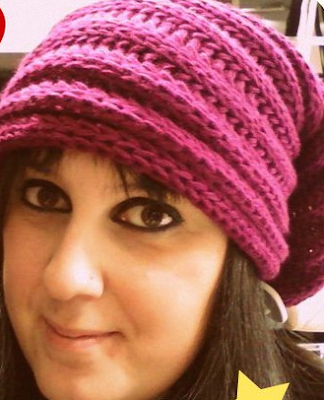 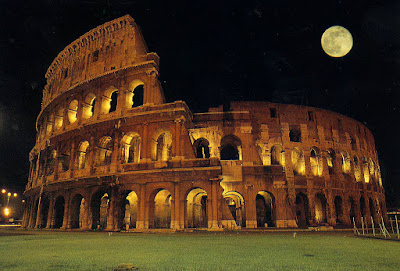