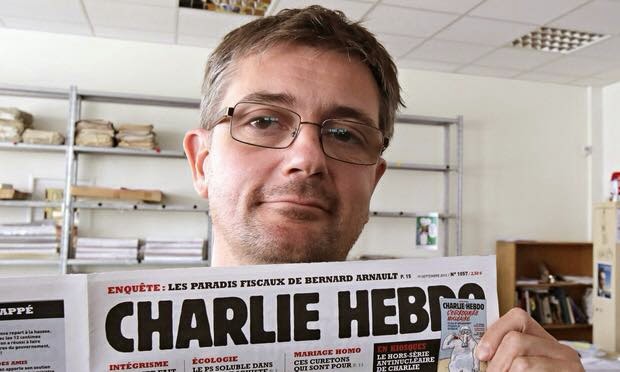 Tolerance in Europe, for Islam is running out 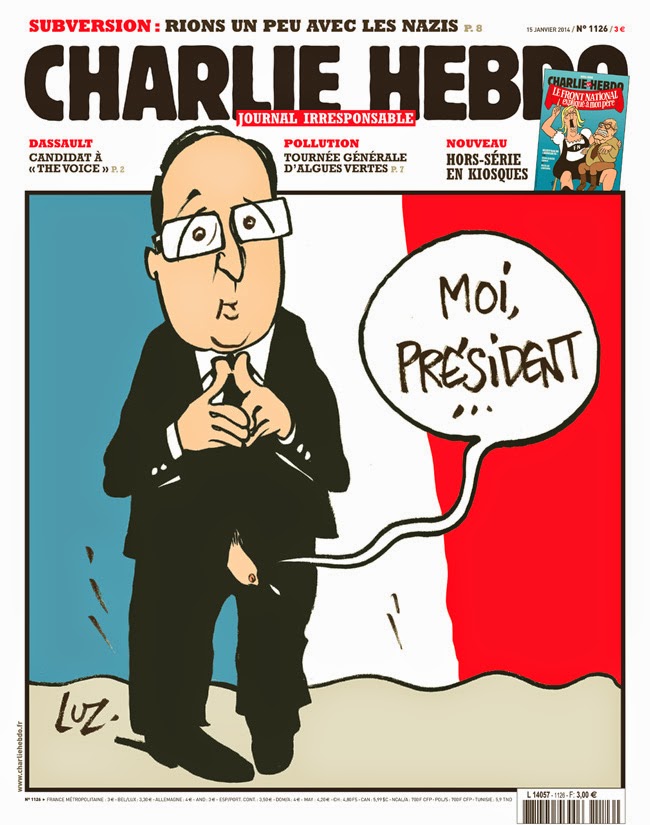 islam and violence by wikipedia

The past few days, with the terrorist attack of paris were really very bad. because for the umpteenth time, the Islamic religion has shown its fiercer face . is from 2001 when there was the attack on the twin towers, for going to sydney in australia some week ago and to finish  to Charlie Hebdo, that these assassins killing innocent people. when is enough is enough, I stop to consider islam as peaceful religion. these are people with whom we can not live  . how you can see in the diagram Italy is the country that has had enough of the Muslims. the linkedin shows how the Koran justifies violence. Christians and the Western countries must give a reaction. especially these should be checked when they are in prayers in mosques. they must do  the prayers in English, or in other European languages. because we need to understand what they say. fundamentalism born in mosques and spreads from there, and this is a cancer that we must eradicate from the root. to all Europeans who convert to Islam should be confiscated the passport. to prevent them from going to the Middle East to support the terrorists Isis. for me the tolerance is over. we must not let our guard down. especially in our countries.


Posted by Unknown at 11:04 Nessun commento: