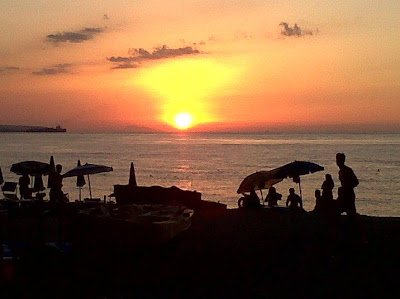 Posted by Unknown at 15:59 Nessun commento: 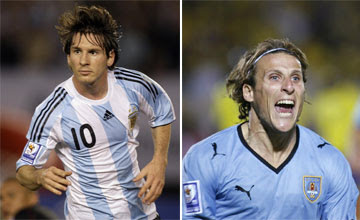 
(CNN) -- A second-half brace from striker Luis Suarez secured Uruguay a 2-0 win over Peru and a place in the 2011 Copa America final.

The Liverpool forward scored in the 52nd and 57th minute to down Sergio Markarian's side, who were later reduced to 10 men.

Uruguay, three-time winners of the tournament in its modern format, will now face either Venezuela, who have never lifted the continental competition, or 1979 champions Paraguay in Sunday's final.

The second semifinal will take place on Wednesday at the Estadio Malvinas Argentinas in Mendoza.

The deadlock was broken seven minutes after the break, when Peru goalkeeper Raul Fernandez could only parry Diego Forlan's shot and Suarez, 24, found the net from an acute angle.

Copa America flops: Who is to blame?

I'm very happy, but we must keep our feet on the ground
--Alvaro Pereira
RELATED TOPICS

Victory was sealed for Oscar Tabarez's side when Suarez rushed onto a lofted ball up field before rounding Fernandez and rolling a low shot into the unguarded goal.

Suarez now has three goals in the tournament, which leaves him level with Argentina's Sergio Aguero as the competition's top goal scorer.

Peru's misery was complete on 68 minutes with the dismissal of their captain Juan Manuel Vargas for an elbow on defender Sebastian Coates.

"I'm very happy, but we must keep our feet on the ground. This team has demonstrated an amazing hunger for glory and now we must think about what is and how we did from the beginning, when we thought all games were finals.

"There are always mistakes and we made mistakes [against Peru], but now we must correct them and hopefully we can win this cup."

The final will take place in Buenos Aires' Estadio Monumental on Sunday.

Posted by Unknown at 12:57 Nessun commento: Posted by Unknown at 11:40 Nessun commento:

GOOD DINNER WITH THE BLESS OF GOD 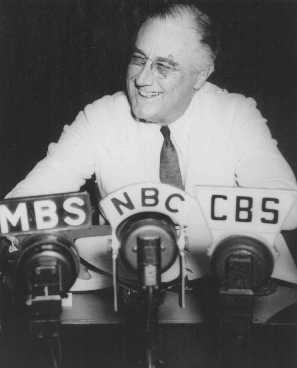 "We look forward to a world founded upon four essential human freedoms.... freedom of speech and expression...freedom of every person to worship God in his own way...freedom from want...freedom from fear." FRANKLIN DELANO ROOSEVELT PRESIDENT OF UNITED STATES DURING GREAT DEPRESSION AND WORLD WAR II
Posted by Unknown at 10:57 Nessun commento: