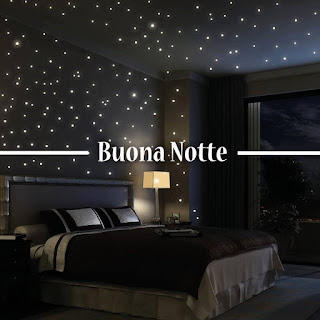 Getty Images
Former Alaska Gov. Sarah Palin says she supports Republican presidential front-runner Donald Trump’s call for a ban on admitting Muslims into the U.S.
“Herd mentality [is] running rampant with hypocritical and/or naïve pundits trying to crush Donald Trump because he’s committed to clobbering the bad guys, and putting the good guys first,” she wrote on her Facebook page.

ADVERTISEMENT
“Trump’s temporary ban proposal is in the context of doing all we can to force the Feds to acknowledge their lack of strategy to deal with terrorism,” Palin continued. “A broken system allowed terrorists to come to our home and slaughter Americans. A bold, non-politician candidate calls for a pause in this flaw bureaucratic program so it can be fixed, to make sure it doesn’t happen again. That’s common sense, which is why the media and spineless pundits attack it.”Palin said the danger of jihadist terrorism makes Trump’s proposal an attractive solution for preventing future bloodshed.
“When information shows someone comes to America after being in a radical Islamic stronghold, and embraces the death cult’s ideology that mandates butchering the innocents — then we are right in calling for shucking the political correctness that is fundamentally transforming America, and finally putting the safety of Americans first,” she wrote.
“They have no plan to reform our flawed immigration vetting process,” Palin said of the Obama administration.
“They cannot even utter the term ‘Islamic fundamentalism’ [and] they will not declare war on ISIS,” she added.“While the media twists and turns words, conservatives who propose action to combat the real threat facing America are demonized with the namby-pamby milquetoast politicians who get a pass to go along their unaccountable merry way.”
Palin called on everyday Americans to disregard the Obama administration’s criticism of Trump’s plan.
“Ignore the White House as it spews talking point rhetoric accusing Trump (thus suggesting all who question their wrongheadedness) of being ‘un-American,’ ” the former Alaska governor said.
“Yet it is their leader declaring his need to ‘fundamentally transform America’ because he so wrongly sees our exceptional nation’s foundation as fatally flawed. Now that is un-American.”
Trump on Monday called for a “total and complete shutdown” on admitting Muslims in the country. He said the temporary freeze is necessary to prevent terrorism in the homeland.
Lawmakers from both sides of the aisle have criticized the plan as impractical and unconstitutional.


SOURCE THE HILL
Posted by Unknown at 15:33 Nessun commento: 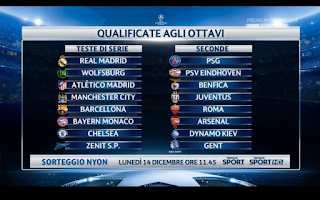 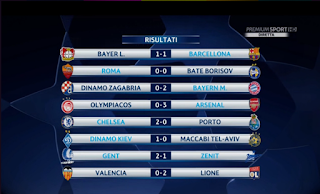 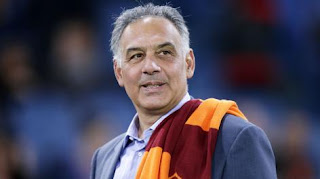 Posted by Unknown at 15:07 Nessun commento:

Send a Christmas card to brighten Safyre's day -- she survived an arson attack that killed her family.

(Photo: Redbook)
CONNECTTWEETLINKEDINCOMMENTEMAILMORE
Note: This story originally appeared on Redbook.
This year, as we proudly hang our seasonal greeting cards, displaying the smiling faces of our loved ones (and yes, sometimes their dogs), it's easy to forget that for many people, the holidays aren't all candy canes and carols.
For five-year-old Safyre, the sole survivor of an arson attack that killed her family, and left her homeless, Christmas can be a painful reminder of what she's lost. 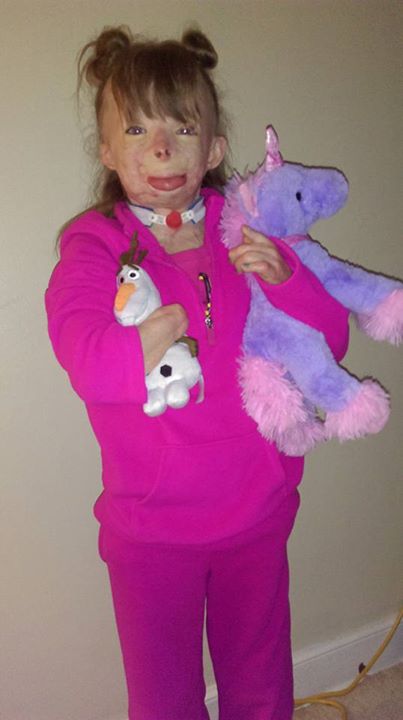 In 2013, her father, younger sister, and brothers, were murdered in a senseless act. When firefighters found Safyre in what was left of her New York home, she was clutching her father's chest, who saved her life, but couldn't protect her from all of the flames.
Although the majority of her body is covered in burns, and she's had both her right hand and left foot amputated, Safyre, who is being raised by her dad's sister, is still a joyful child, who has remained strong through the devastation. 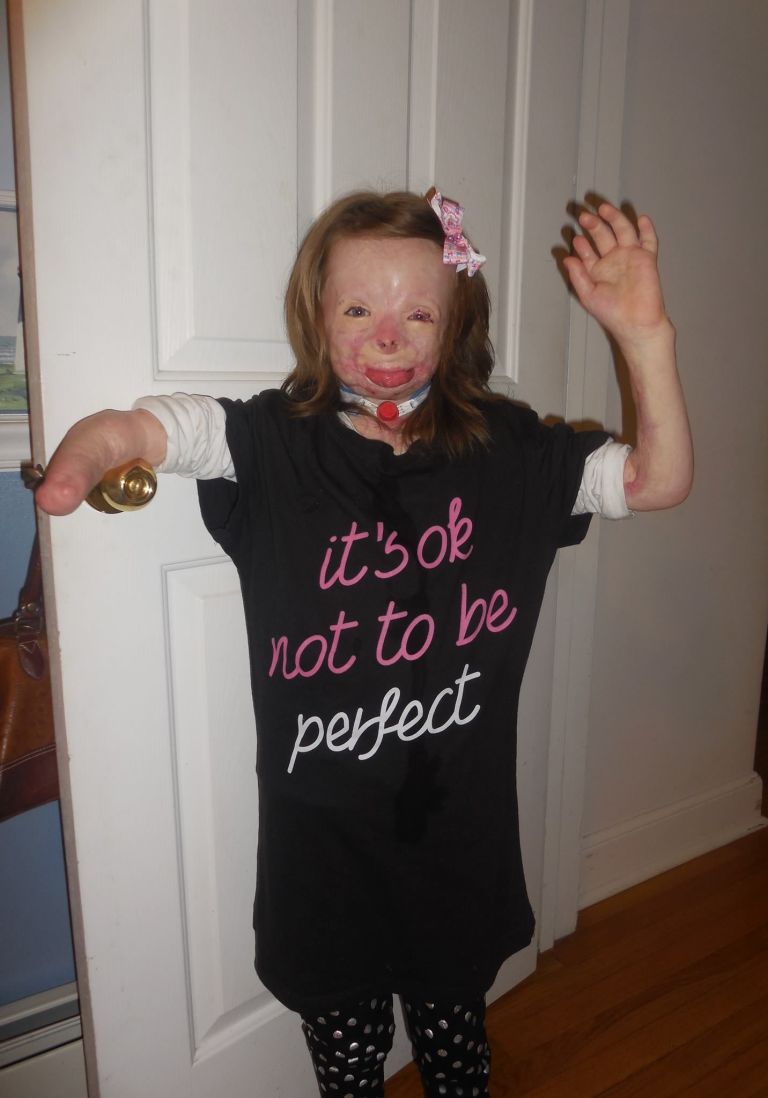 Now her community is rallying around the brave little girl to ask for folks across the world to send her Christmas cards to ensure that this year gets a little bit cheerier for Safyre who has already been through so much.
If you've got a stamp to spare, and feel like spreading a little joy, you can mail the cards to:
Safyre
P.O. Box 6126
Schenectady, NY 12306
USA
Posted by Unknown at 12:54 Nessun commento: 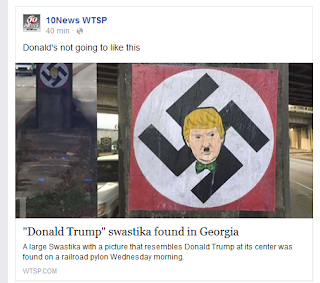 Posted by Unknown at 06:29 Nessun commento: 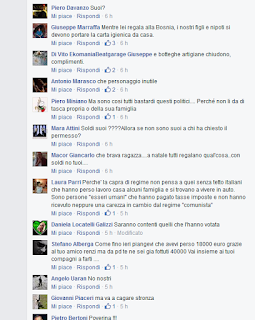 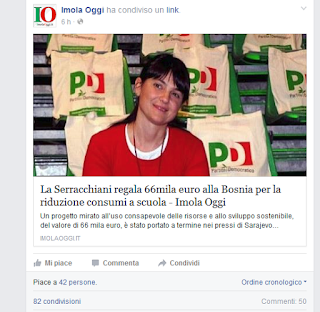 Posted by Unknown at 06:02 Nessun commento: 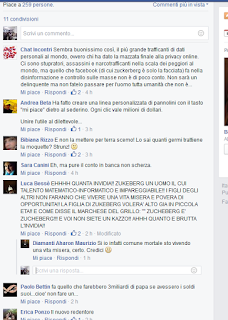