ROXANA SABERI IS IN UNITED STATES...I'M HAPPY FOR HER...IS BACK TO HOME 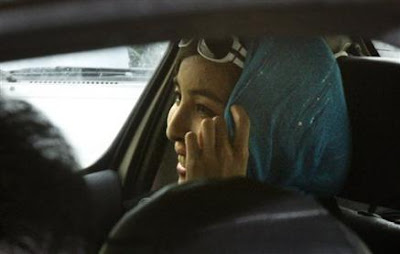 US-Iranian journalist Roxana Saberi, arrives at her home in the back of a car a day after she was freed after four months in jail, in Tehran, Iran, Tuesday, May 12, 2009. Roxana Saberi reunited with her parents after an appeals court suspended her eight-year prison sentence on charges of spying for the U.S. Her parents said they would bring her home to the U.S. within days.
Posted by Unknown at 10:02 Nessun commento:

OUT OF THE SPORT 1 MINUTE...NORTH KOREA HAS OVERCAME THE LINE

I THINK THAN THAT DICATORSHIP HAS OVERCAME THE LINE....WHEN ENOUGH IS ENOUGH WE CAN TO ALLOW ANY NUCLEAR TEST

N Korea test a reckless challenge to world, says Obama26 May 2009, 0019 hrs IST, Chidanand Rajghatta, TNN Print Email Discuss Share Save Comment Text: WASHINGTON: President Barack Obama said he will step up US non-proliferation efforts following North Korea's nuclear test this weekend, even as the UN Security Council called an emergency meeting on Monday to discuss the issue. ( Watch )
Washington led western outrage at North Korea's second nuclear test with Obama saying "These actions, while not a surprise given North Korea's actions to date, are a matter of grave concern to all nations."
"North Korea's attempts to develop nuclear weapons... constitute a threat to international peace and security," the US president said. "By acting in blatant defiance of the UN Security Council, North Korea is directly and recklessly challenging the international community."
Obama said North Korea's behavior increases tensions and undermines stability in Northeast Asia, where US allies South Korea and Japan are the principal targets of the secretive and isolated communist regime. Such provocations will only serve to deepen North Korea isolation, Obama warned, adding it will not find international acceptance unless it abandons its pursuit of weapons of mass destruction and their means of delivery.
"The danger posed by North Korea's threatening activities warrants action by the international community," Obama said, making it clear the provocation would not go unpunished. The UNSC is scheduled to meet at 4pm on Monday.
The US president's announcement that he would renew non-proliferation efforts comes on the heels of Washington's drive to have India, Pakistan, Israel, and North Korea sign the Nuclear Non-proliferation Treaty. India had been treated as a special case by the Bush administration. While the Obama administration has indicated it would continue with the policy, the North Korean provocation makes the play complicated.
India worried over regional security
India reacted strongly against North Korea's nuclear test on Monday, indicating that it would take a more tough position on international non-proliferation issues.
In a statement issued soon after he assumed office on Monday morning, new foreign minister S M Krishna said, "For the Democratic People's Republic of Korea to conduct such a test in violation of its international commitments would be unfortunate. Like others in the international community we are concerned at the adverse effect on peace and security in that region of such tests."
India's tough stand on North Korea is in line with new thinking in the Manmohan Singh government that India would be more upfront on non-proliferation issues, parcularly as these are expected to be uppermost in the Obama administration.
While the test could see an upsurge in the demand to ratify the Comprehensive Test Ban Treaty (CTBT) in the US, strategic analysts here also believe that the reverse argument could equally be applied — that since there are rogue nuclear countries like North Korea, nobody could actually foreclose the testing option.
The North Korean test, said Indian officials, is part of a dangerous trend — Pakistan is seen to be ramping up its nuclear weapons capability, Iran is reportedly inching closer to a nuclear weapon, and now North Korea sprang back into the equation, after weeks of throwing out inspectors, missile tests and strong language
Posted by Unknown at 09:58 Nessun commento:

I SAY AGAIN NO TO THE VIOLENCE...THE WINNER HAS TO BE THE SPORT TONIGHT 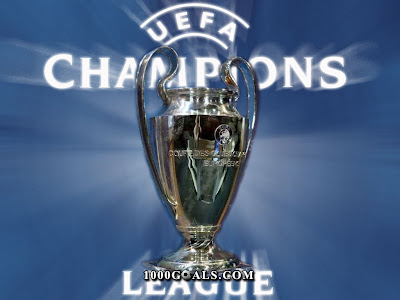 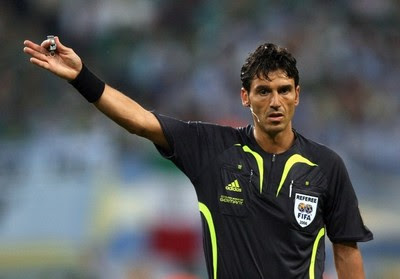 I WANT TO SEE A GREAT MATCH OF FOOTBALL

200 TV FROM 200 COUNTRIES TONIGHT IN STADIO OLIMPICO FOR THIS MATCH
FOLLOW...
Posted by Unknown at 09:50 Nessun commento:

HOPE TONIGHT WON THE SPORT...THE PEOPLE GO TO SEE A MATCH OF FOOTBALL 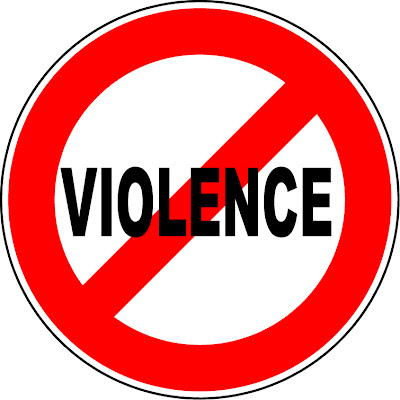 I SAY NO VIOLENCE...ESPECIALLY TONIGHT THAT THE FINAL IS IN MY CITY: 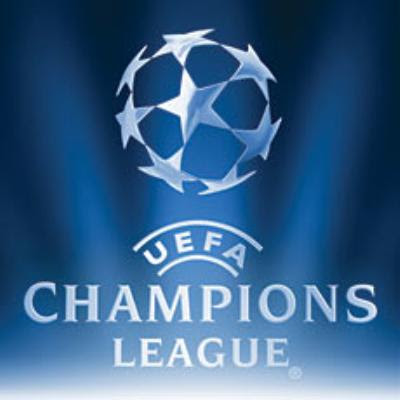