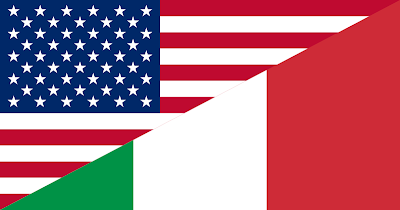 Landon Donovan was included in the US roster for the Confederations Cup.
http://www.sportsya.com/english/news.php/Confederations_Cup_United_States_vs_Italy_June_15_2009.html?id=210621&id_estruc=283&orig=chicas
Posted by Luca at 09:30